Even after 'poison pill' tactic, Elon Musk hopes to take over Twitter, says will try to defeat spam bots 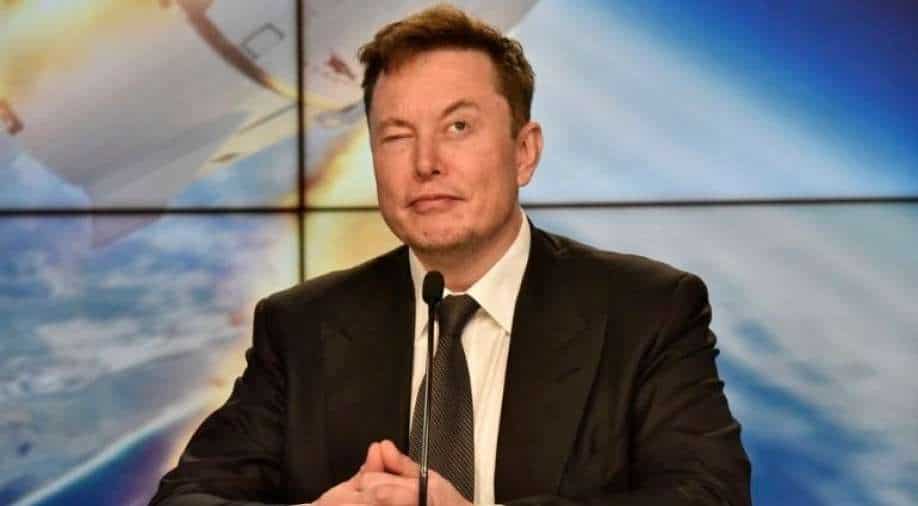 The deal that has created all the current buzz is at number 3 spot in the list of biggest tech acquisitions of all time. Though it is certain that the billionair will acquire the tech giant, nitty-gritties including future path of the popular social media network are yet to be made public. Photograph:( Reuters )

Billionaire Elon Musk is a very hopeful person. Well, he certainly seems to be.

After his offer to buy Twitter was brutally turned down by the board, the Tesla CEO is saying that if the bid succeeds, he will make concerted efforts to defeat the spam bots or perish in the endeavour.

If our twitter bid succeeds, we will defeat the spam bots or die trying!

In a tweet, Musk said, “If our twitter bid succeeds, we will defeat the spam bots or die trying!”

Also Read: Elon Musk announces to roll out robotaxi with no wheels or pedals by 2024

This comes as Twitter moved to defend itself against the hostile takeover bid of the billionaire last week.

The firm had announced the plan to let shareholders purchase additional stock, which is also called 'poison pill' protocol.

Musk’s relationship with this social media platform is quite long. After holding numerous polls on it, the Tesla CEO had recently suggested a raft of changes for the platform. He was also going to join its board of directors but later abandoned the plan. Elon Musk was also reportedly sued by the shareholders of Twitter.

However, Twitter bots have been a major concern for years. The number of automated bot accounts have been growing in the recent past.

Although Twitter has banned thousands of these bots, their number keeps growing.

In an investigation, it was also found that the company had a stock of over 3.5 million Twitter bots. As per records, the company also sold its customers over 200 million automated Twitter accounts to push the number of followers.