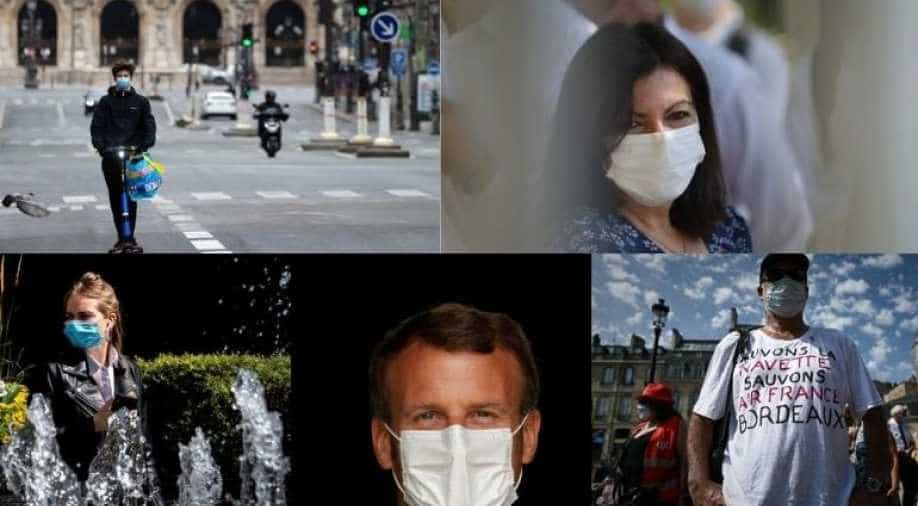 European Union leaders will meet on Thursday to work on vaccination certificates for EU residents who have received vaccines.

European Union leaders will meet on Thursday to work on vaccination certificates for EU residents who have received vaccines. Southern EU countries are highly dependent on tourism, and looking for ways to salvage this year’s summer holiday season.

Owing to the pandemic, lockdowns were imposed across the bloc, which caused the deepest recession to hit the EU, which comprised 27 countries. The countries in southern EU were hit the hardest, as they depend largely on tourists.

Regardless, vaccine rollouts across EU countries are in full swing, with many countries like Greece and Spain pushing for the quick adoption of an EU-wide certification for people who have received the vaccine.

France and Germany have remained more reluctant to agree to the idea of a certificate, claiming that it would create an unspoken vaccination obligation, while remaining discriminatory to those who can’t or are unwilling to take the shot.

Also read: How Pfizer tried to bully Argentina and Brazil in exchange for vaccines

Anti-vaccine sentiment is strong in France, and the government has pledged not to make the shots compulsory, and a French official has referred to vaccine passports as a “premature” idea.

A lot of details are still pending - whether the passport should be digital, whether it is valid globally, and at what stage of the two-step vaccination process it should be issued.

"We call for work to continue on a common approach to vaccination certificates," Reuters cited a video conference of leaders as mentioning.

Officials also said the EU is working with the International Air Transport Association, the Organisation for Economic Cooperation and Development, and the World Health Organization.