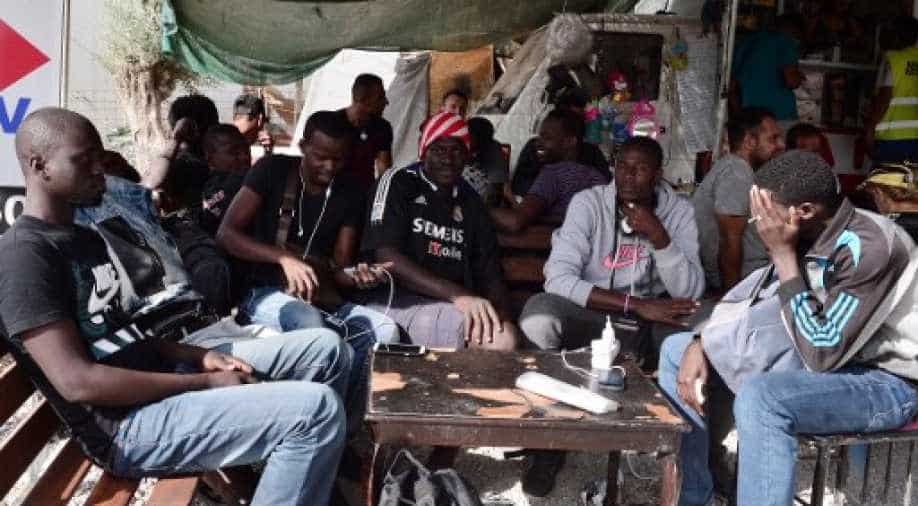 According to the agreement, Mali and neighbouring countries should ramp up border security to help fight against smugglers. Photograph:( AFP )

The European Union and the Malian government signed an agreement to enable the return of migrants to root out "illegal migration", AFP reported today.

The migrants sent back would be the ones who have reached Europe's shores and whose asylum requests have been refused.

"It is the first time the EU establishes such a precise mechanism with an African country with regards to returning failed asylum seekers," said a statement from the Dutch foreign ministry yesterday, which signed the agreement on the EU's behalf.

According to the agreement, Mali and neighbouring countries should ramp up border security to help fight against smugglers, AFP said.

EU leaders in 2015 had agreed to set up a 1.8-billion-euro ($1.9-billion) fund to help address the problem of illegal migration, in return of which African countries had agreed to repatriate those who had no right to remain in Europe.

Under the deal, "Malian civil servants will travel to EU member states to help determine the identity of migrants, in order to accelerate their return", the statement said.