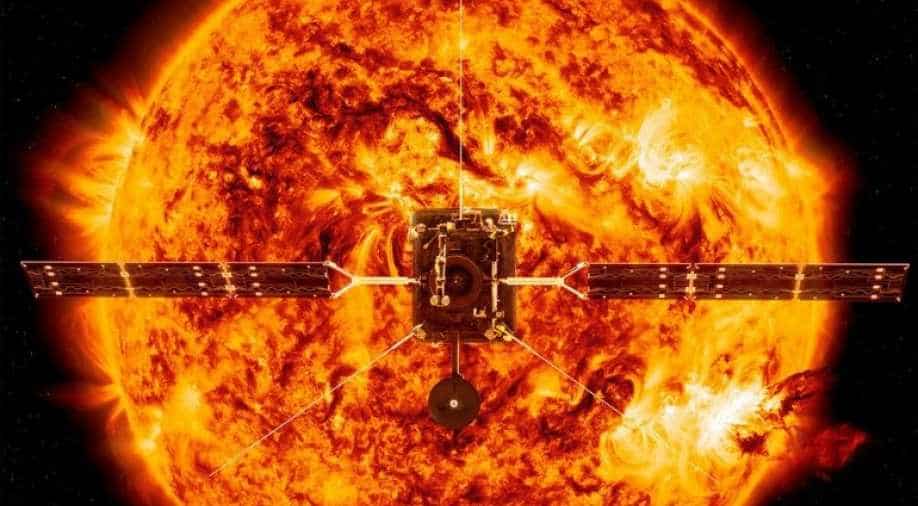 This illustration made available by NASA depicts the Solar Orbiter satellite in front of the sun. (Image courtesy: NASA) Photograph:( Others )

The $1.5 billion spacecraft will join NASA's Parker Solar Probe which was launched 1 and a half years ago.

Europe and NASA's Solar Orbiter took off to space on Sunday night to an unprecedented mission to capture the first images of the Sun's poles.

The United Launch Alliance Atlas 5 rocket blasted off from Cape Canaveral in Florida. 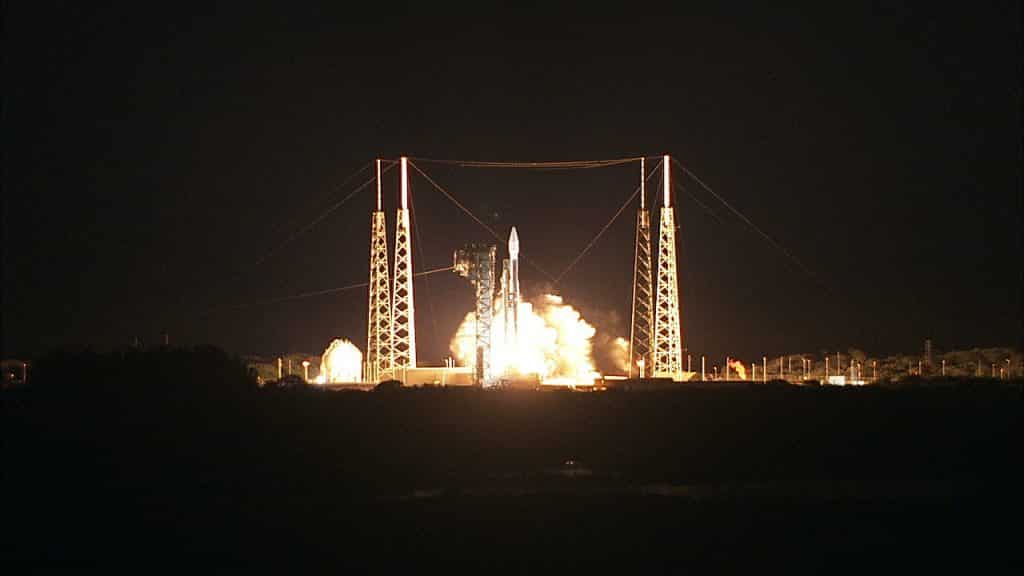 The $1.5 billion spacecraft will join NASA's Parker Solar Probe which was launched one and a half years ago. 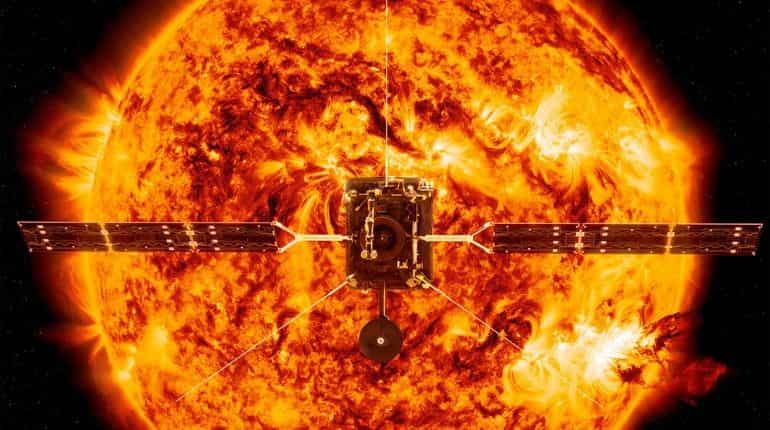 It will manoeuvre into a unique out-of-plane orbit that will take it over both poles which have never been photographed before.

According to Gunther Hasinger, the European Space Agency's science director, Hasinger: ''Together with powerful ground observatories, the sun-staring space duo will be like an orchestra in which although every instrument plays a different tune, but together they play the symphony of the sun."

Solar Orbiter was made in Europe, along with nine science instruments. The 10th instrument was provided by NASA.

Nearly 1,000 scientists and engineers from across Europe gathered with their US colleagues as the rocket blasted off, illuminating the sky for miles as crowds jammed nearby roads and beaches. The rocket was visible for four full minutes after liftoff. 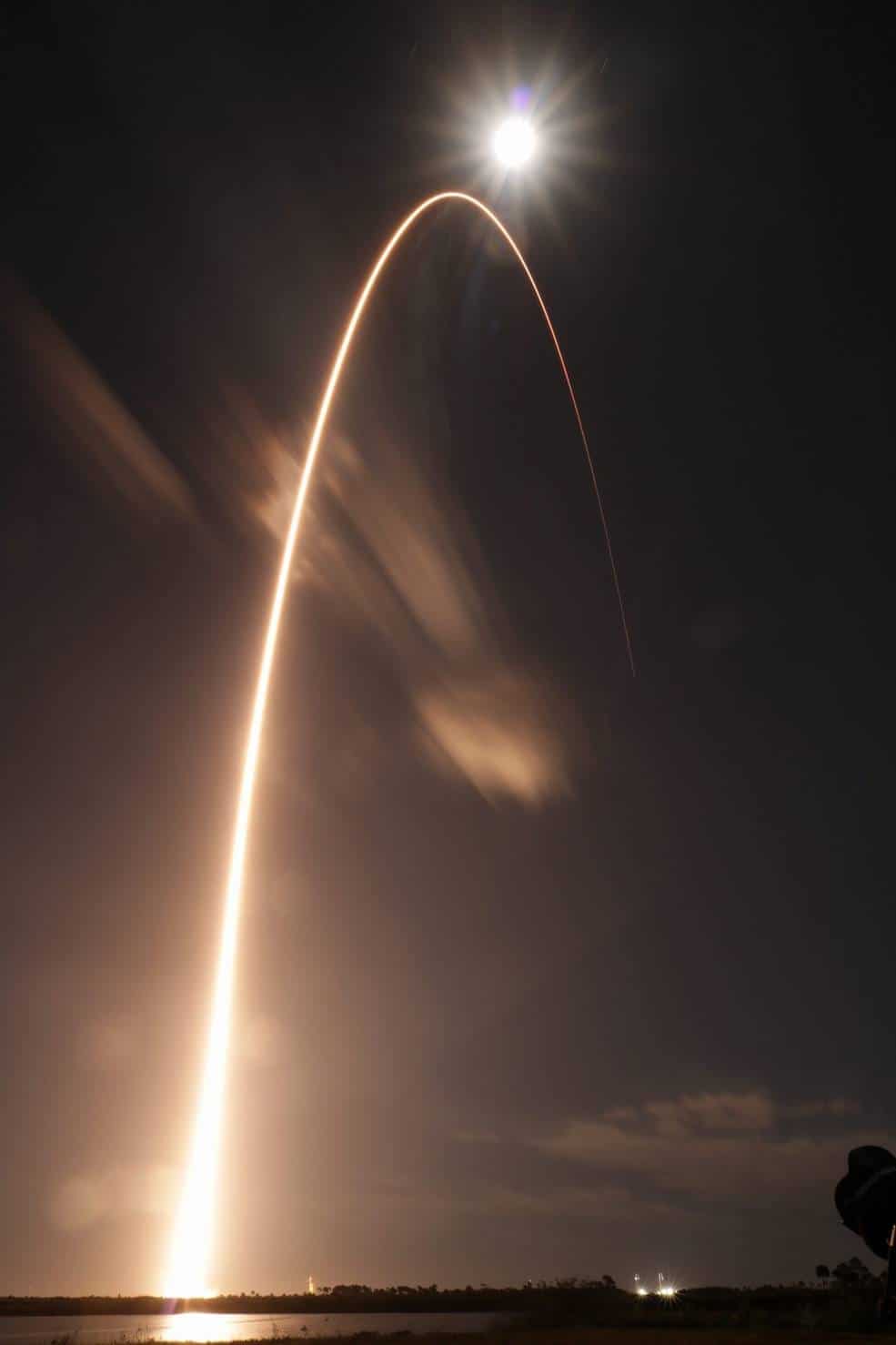 Solar Orbiter is a 4,000-pound spacecraft with long and slender instruments and antennas and will go past Venus in December and again next year, and then past Earth, using the planets' gravity to alter its path.

Full science operations will begin in late 2021, with the first close solar encounter in 2022 and more every six months. At its closest approach, Solar Orbiter will come within 26 million miles of the Sun, well within the orbit of Mercury. It differs from the Parker Solar Probe, by which is already past 11.6 million miles within the Sun but it's flying nowhere near the poles.

Whereas, Solar Orbiter will inspect the elusive poles of the Sun. The Sun's poles are pockmarked with dark, constantly shifting coronal holes. They're hubs for the Sun's magnetic field, flipping polarity every 11 years.

Solar Orbiter's head-on views should finally yield a full 3-D view of the Sun, 93 million miles from the Earth.