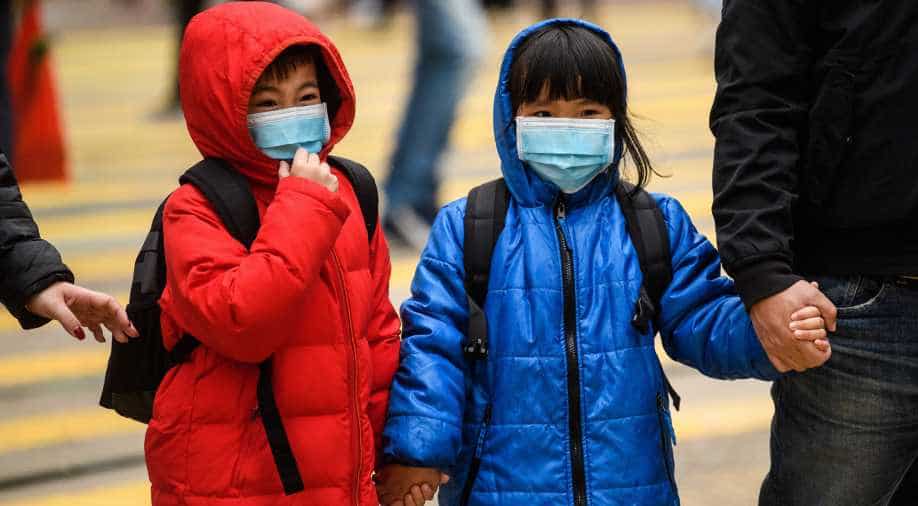 A new life-threatening inflammatory syndrome associated with COVID-19 has so far affected 230 children and killed two in Europe.

Two children had succumbed to the condition: one in Britain and one in France, the Swedish-based European Centre for Disease Prevention and Control (ECDC) said in a risk report.

Recent studies have shown that the syndrome developing in children due to coronavirus could pose a greater risk to the young than the elderly and those with chronic health conditions, as assumed earlier.

On Friday, the WHO issued a preliminary definition of the syndrome, which it said had become more frequent during the current pandemic but has also appeared in children who did not test positive for COVID-19.

The condition affected children and adolescents showing fever for more than three days, with elevated markers of inflammation.

The children also showed at least two of the following symptoms: rash or signs of inflammation around the mouth, hands or feet; shock or low blood pressure; heart problems; evidence of bleeding disorder; and acute gastrointestinal problems.

The case definition pertained to children who had contracted COVID-19 or had had likely contact with COVID-19 patients, and had no other obvious microbial cause of inflammation.

To this end, the US Centers for Disease Control and Prevention on Thursday issued guidance to doctors on how to recognise and report cases of the syndrome, following the reports of cases in Europe and more than 100 in the state of New York.

At its briefing, the WHO urged governments and companies to work together to develop a vaccine and treatments against COVID-19, and make distribution equitable.