EU set to get WTO green light for US tariffs 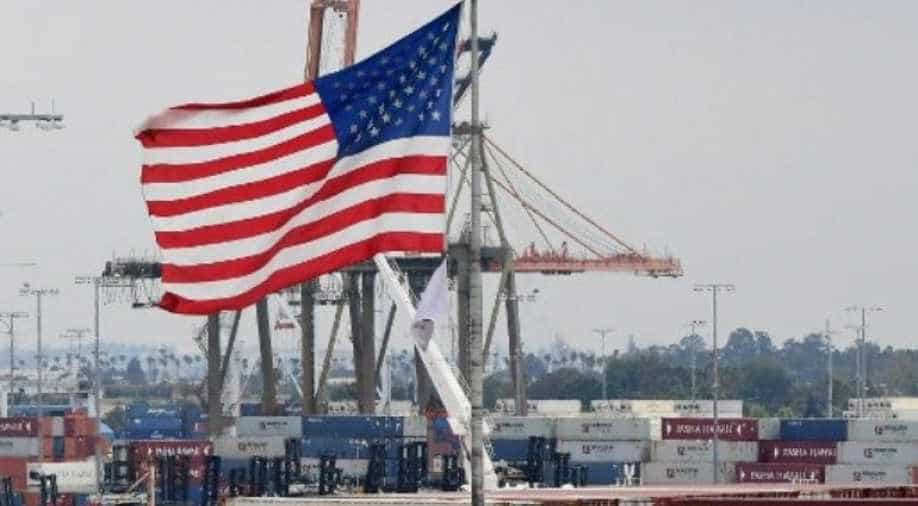 The European Union and the United States accuse each other of having provided illegal state aid to their respective aircraft manufacturers, and both brought claims before the WTO's trade resolution body.

One year after sanctioning the EU for its support of Airbus, the World Trade Organization was expected Tuesday to let the bloc impose sanctions on the United States for aid to Boeing.

In the latest development in the 16-year saga between Washington and Brussels over support for their aircraft manufacturers, the EU is expected to get the green light to impose around $4.0 billion in tariffs on US goods and services, according to the Bloomberg news agency.

The European Union and the United States accuse each other of having provided illegal state aid to their respective aircraft manufacturers, and both brought claims before the WTO's trade resolution body.

Last year, the WTO authorised $7.5 billion in US sanctions against European goods and services.

It was the biggest amount authorised to date by the WTO and was a result of EU aid to Airbus that was deemed improper under international trade regulations.

Washington then imposed punitive tariffs of 25 percent on EU products such as wine, cheese and olive oil. The 10 percent tariff on Airbus planes was hiked to 15 percent in March.

The EU has already drawn up a list of US products on which it could impose tariffs, from ketchup to car parts.

Once cleared by the WTO, the EU could impose the tariffs from October 27, a week before the US presidential election.

While several EU leaders have been calling for imposing the tariffs immediately if Washington doesn't agree to drop its tariffs, few expect it to do so.

One industry source expects the WTO ruling to "open the door for negotiations".

Given the crisis the airline industry now finds itself in and the effect that is having on Airbus and Boeing, a long drawn-out battle in which tariffs raise the prices of aircraft does not serve the interests of either the EU or the United States.

That is even more the case for Boeing, which will be looking forward to resuming sales of the 737 MAX once it is cleared to resume flights.

The aircraft has been grounded since March 2019 following two deadly crashes that killed 346 people, which also halted sales.

Any tariffs would make the several hundred aircraft ordered by European airlines even more expensive.