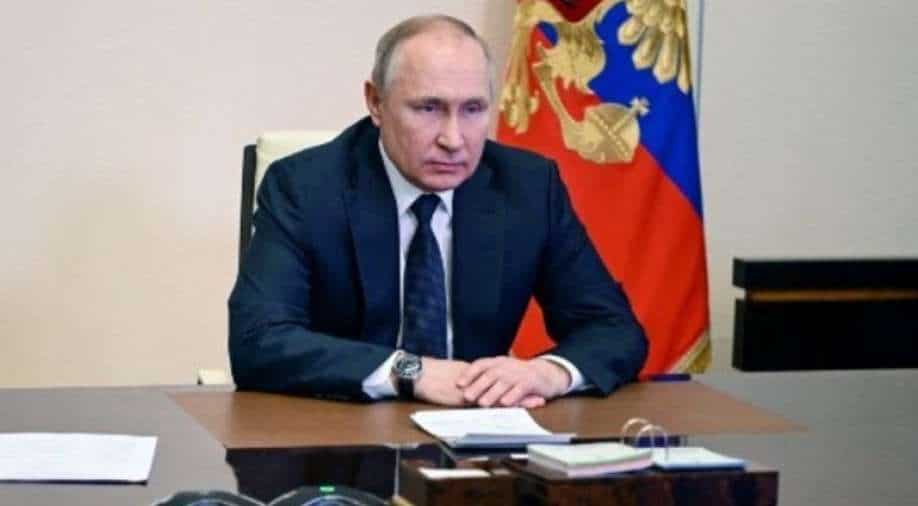 A day after the European Union decided to give candidacy status to Ukraine and Moldova, Moscow declared that the move was done to "contain" Russia.

"European Union has confirmed that it continues to actively exploit the CIS on a geopolitical level to use it to 'contain' Russia," the foreign ministry said.

"They are not thinking of the negative consequences of such a step," it added.

Russia's foreign minister Sergei Lavrov had said earlier that induction of Ukraine and Moldova into the EU presented "no risks" to Russia since the EU wasn't a military alliance. However, the foreign minister took a dig at NATO and EU.

"Hitler under his banner had brought together a large part of European countries to wage war against the Soviet Union," Lavrov said, adding, "Today the EU and NATO are bringing together such a contemporary coalition to fight and, to a large extent, wage war against Russia."

The Ukrainian defence ministry said Russia is seeking to surround Lysychansk in eastern Ukraine as reports claimed Ukrainian forces were prepared to retreat from Severodonetsk.

Russian forces have concentrated their efforts on the eastern Donbas region after failing to capture Kyiv. Severodonetsk has witnessed weeks of heavy fighting with Ukrainians putting up a stubborn resistance.

Sergiy Gaiday, governor of the Lugansk region said Ukrainian forces had received the order to withdraw from Severodonetsk.