EU Brexit summit could be held on November 25: Irish PM 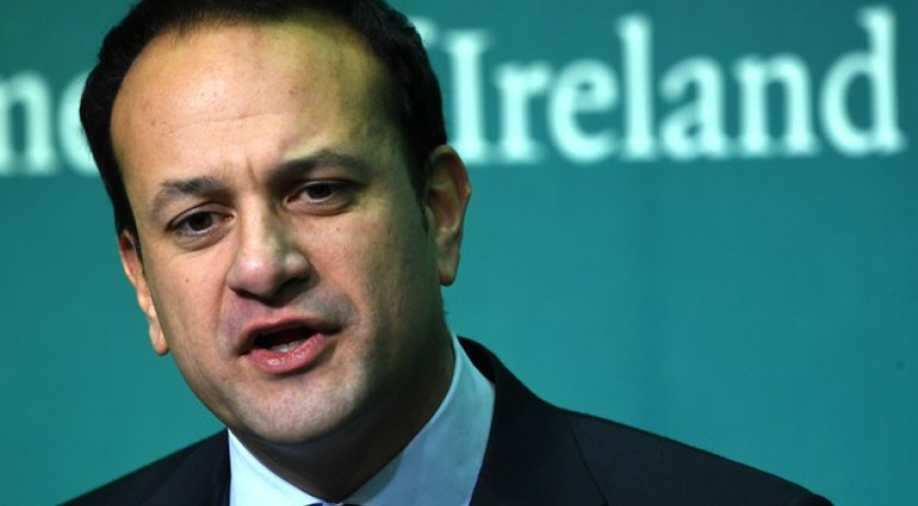 British Prime Minister Theresa May defended her anguished divorce deal with the European Union before rowdy lawmakers on Wednesday.

If British Prime Minister Theresa May's cabinet agrees to the deal, then the EU could publish a text later Wednesday "with the probability of an EU council on 25 November," he told Irish lawmakers.

British Prime Minister Theresa May defended her anguished divorce deal with the European Union before rowdy lawmakers on Wednesday before trying to win the backing of her splintered cabinet.

On one of the biggest days of her political career and with the fate of her government at stake, a determined and composed May told parliament she had secured the best deal possible for Britain.

"What we have been negotiating is a deal that does deliver on the vote of the British people," she told MPs in her first public comments since EU and UK negotiators finally settled on a draft Tuesday.

The deal "protects jobs, protects the integrity of our United Kingdom and protects the security of people in this country," May said to jeers.

The framework agreement capped a year and a half of complex and bitter negotiations aimed at unwinding nearly 46 years of British EU membership.

Suffering economic uncertainty in the wake of the global financial crisis and fearing an influx of migrants, Britons voted by a 52-48 margin in June 2016 to regain independence from Brussels.

Should May survive a cabinet session that started later on Wednesday in which ministers were expected to either back the framework deal or quit, Britain and the bloc will hold a Brexit summit on November 25.

Irish Prime Minister Leo Varadkar said the date was agreed pending the UK cabinet's approval, which will be followed Wednesday by the draft's publication.

The pound surged following Tuesday's initial announcement, which came just as the EU stepped up preparations for a potentially catastrophic "no deal" breakup on March 29.

But it has since pared some of those gains as the strength of the resistance to May became apparent -- both from those who want a clean break with the bloc and those who want to preserve the alliance.

"This government spent two years negotiating a bad deal that will leave the country in an indefinite half-way house," he said.

And Conservative Party MP Peter Bone, a leading pro-Brexit lawmaker, accused May of "not delivering the Brexit people voted for".

"Today you will lose the support of many Conservative MPs and millions of voters," he warned the British leader.