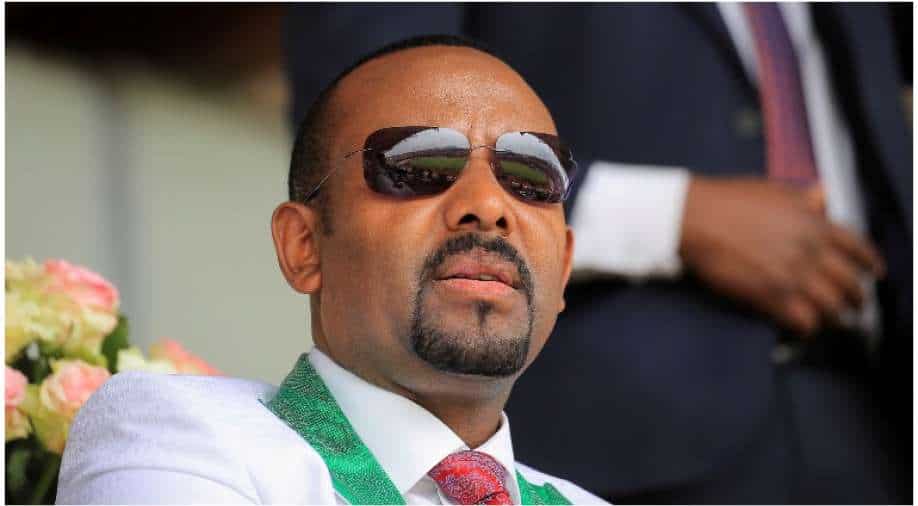 Nine anti-government factions have formed an alliance. Forces from Tigray region have also joined. Tigray forces have been fighting with federal forces since last year

Situation in Ethiopia is heating up as state media said on Friday that Ethiopian army had called on former army personnel to rejoin in order to fight Tigrayan forces advancing towards country's capital Addis Ababa. Nine anti-government factions have formed a new alliance with an aim of pushing Prime Minister Abiy Ahmed's government out.

The anti-government alliance is called United Front of Ethiopian Federalist and Confederalist Forces and it includes forces of Tigray People's Liberation Front (TPLF) which has been fighting against Ethiopia's federal forces. The 1-yearl-old conflict has killed thousands of people and forced more than two million out of their homes.

The federal army has appealed to former army personnel to rejoin setting the deadline of November 24.

In the past week, the government and local authorities have also told civilians in the capital to register their weapons and prepare to defend their neighburhoods.

African and Western nations have called for an immediate ceasefire

"We are considering establishing a transitional arrangement and we have agreed that the regime in power at this time must go as soon as possible," TPLF's Yohanees Abraha was quoted by Reuters as saying.

The nascent alliance was not in touch with Abiy's government but planned to begin liaising with foreign governments and bodies, he said.

Abiy's spokesperson, Billene Seyoum, asked for reaction to the formation of the alliance, referred Reuters to a comment she posted on Twitter in which she defended Abiy's rule since he took office in 2018.

She said in the post the opening of political space after Abiy took office provided ample opportunity for the opposition to settle differences at the ballot box. Abiy's party was re-elected in June. She did not refer directly to the new alliance.

Attorney General Gedion Temothewos called the alliance "a publicity stunt" and said some of the groups had a track record of "ethnic cleansing2.

TPLF spokesperson Getachew Reda also did not respond to requests for comment on Friday.

U.S. Secretary of State Antony Blinken on Thursday called for a ceasfire, saying: "The conflict in Ethiopia must come to an end."

The spokespeople for the Ethiopian government and the TPLF did not respond to requests for comment on Blinken's call. On Thursday, the government's communication department said in a statement: "This is not a Country that Crumbles under Foreign Propaganda! We are fighting an existential war!"