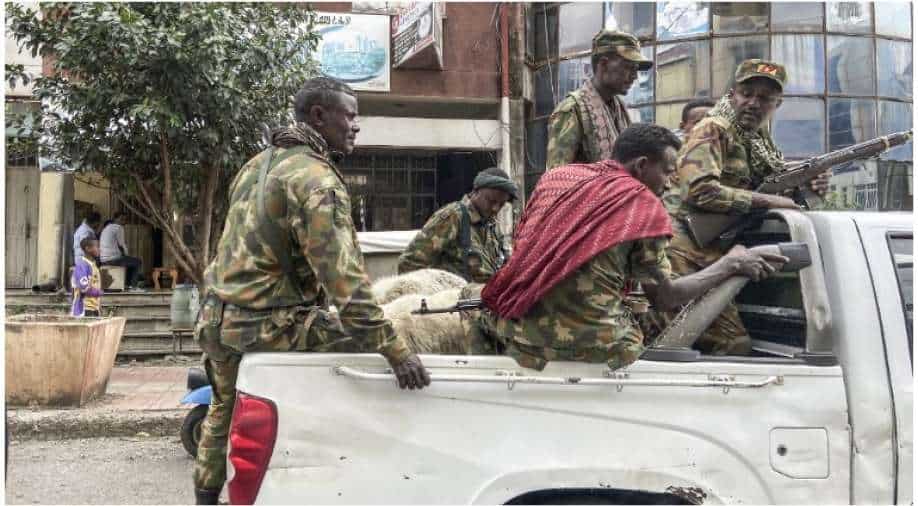 The youngest victims were infants and the oldest in their 90s

Researchers have identified about 2,000 people who have lost their lives in over 150 massacres by soldiers, paramilitaries and insurgents in the conflicting Tigray region.

The youngest victims were infants and the oldest in their 90s.

The reports of a network of informants in the northern Ethiopian province who work for a team at the University of Ghent in Belgium helped in the identifications, reports The Guardian.

Media reports and other sources were used by the team, who is studying the Tigray conflict since it started last year, to crosscheck the identifications.

The findings can raise global pressure on Ethiopian Prime Minister Abiy Ahmed who has stressed that the reports of mass killings and other sufferings are exaggerated.

Ethiopia sent troops in November in Tigray to oust the Tigray People’s Liberation Front (TPLF), which resulted in a larger clash in which thousands of people were killed and hundreds of thousands were displaced.

The researchers mentioned 20 massacres in which more than five people died and include killings of more than 250 civilians over three days in the town of Humera.

Jan Nyssen, a professor who led the probe and spent decades living and working in Tigray, said the report was like a "war memorial".

"These individuals should not be forgotten and these war crimes should be investigated … The list is to show the magnitude of what is happening. We know there are many more but … we know the name and the circumstances of these 1,900," he said.