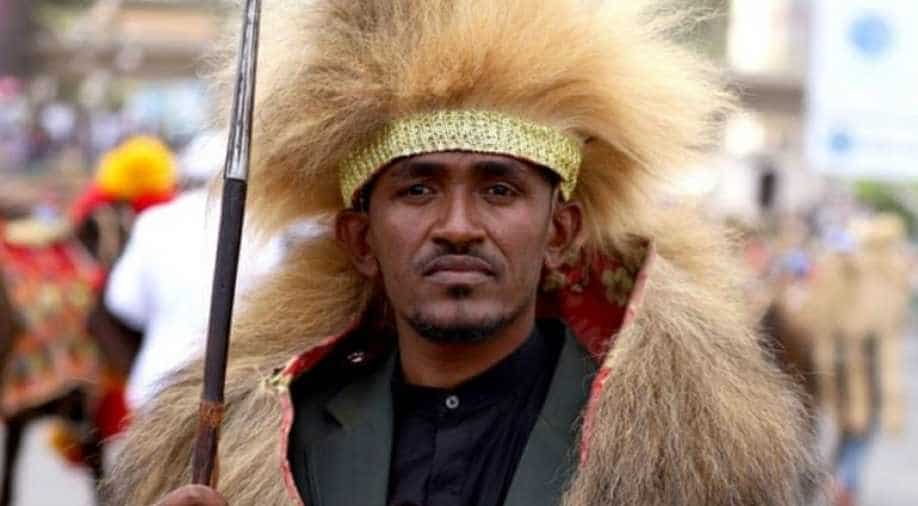 The military was deployed in the Ethiopian capital on Wednesday, as armed gangs roamed neighbourhoods in a second day of unrest that has deepened political divisions in Prime Minister Abiy Ahmed's political heartland.

Two days of protests have left at least 81 people dead in Ethiopia, a police chief said Wednesday, after the murder of a popular singer from the country's largest ethnic group stoked tensions that threaten to derail the country's democratic transition.

The military was deployed in the Ethiopian capital on Wednesday, as armed gangs roamed neighbourhoods in a second day of unrest that has deepened political divisions in Prime Minister Abiy Ahmed's political heartland.

Hachalu Hundessa, whose political songs gave voice to the Oromo's longstanding sense of marginalisation, was shot dead on Monday night.

Angry protests broke out in Addis Ababa and the region of Oromia which surrounds it, the heartland of the Oromo people who have long complained of oppression at the hands of smaller ethnic groups in the diverse country of 100 million people. 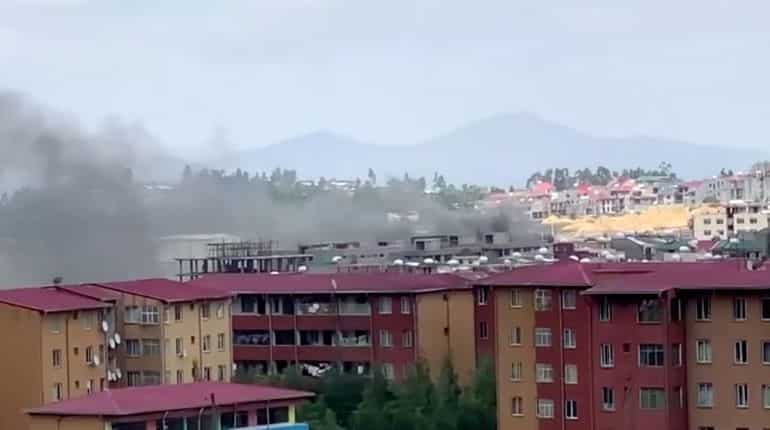 On Wednesday the worst violence took place in Hachalu's hometown of Ambo, west of Addis Ababa.

At the core of the anger was Oromo nationalists' desire to see Hachalu buried in Addis Ababa, historically at the heart of their territory, from where they feel they have been displaced.

It was a plan by the federal government to expand the capital into surrounding Oromia which kickstarted years of anti-government protests which swept Prime Minister Abiy Ahmed to power in 2018, as the first Oromo to hold the post.

Oromia police chief Ararsa said "there was a grenade attack on the family home of Hachalu Hundessa in Ambo. That grenade attack killed his uncle and injured two police officers."

He urged the public to be calm ahead of the funeral.

Ambo spokesman Milkessa Beyene said that Hachalu's body had arrived in the town for burial on Thursday but "a group of youths who wanted the funeral to happen in Addis Ababa clashed with security forces, causing unrest."

He said there were "fatalities", including Hachalu's uncle.