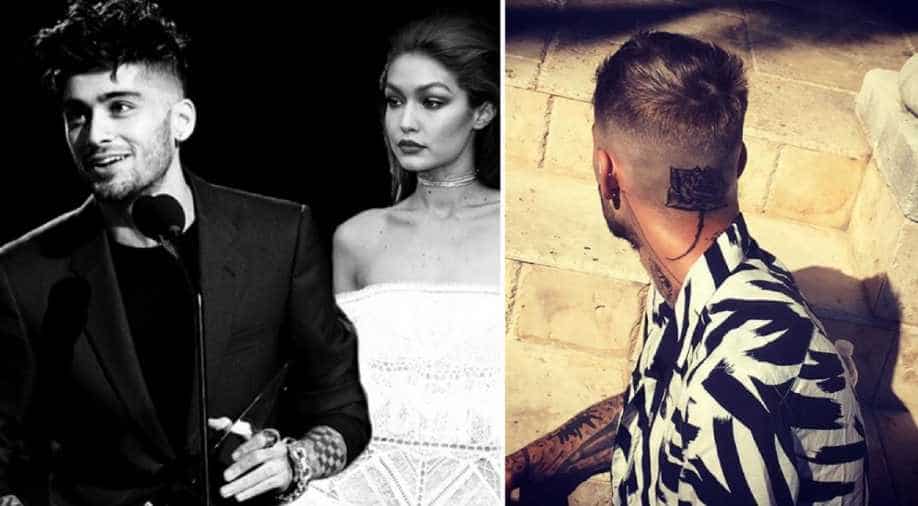 British singer Zayn Malik and his model girlfriend Gigi Hadid called it quits on March 14 much to the dismay of fans who considered the two to be #relationshipgoals.

After posting loving messages for one another on their social media profiles, Zayn and Gigi parted ways in the most unlikely ways (without mentioning any reason for the breakup). This is what they wrote.

Three days after the breakup, Zayn posted a photo of his back, flashing his new tattoo-- a deep black rose with thorns on the nape.

Also, Zayn unfollowed Gigi on social media along with her mother, Yolanda Hadid, with whom he was very friendly.