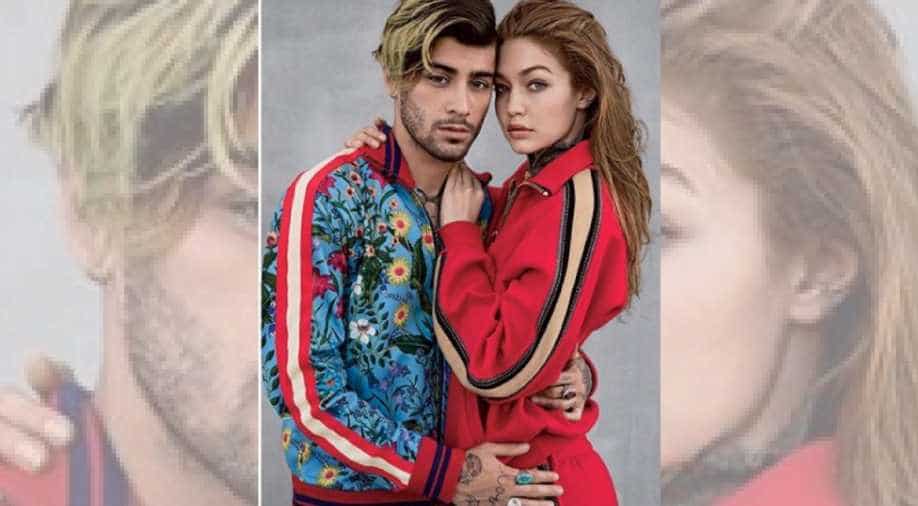 When it comes to stardom of Bollywood star Shah Rukh Khan, it is purely limitless.

Wooing fans all over the world, Shah Rukh is now also a favourite of former One Direction singer Zayn Malik who is known for his good looks and musical hits like I Don't Wanna Live Forever, PILLOWTALK and Dusk Till Dawn.

A British heartthrob in himself, Zayn, in an interview with an Indian fashion magazine revealed that he is a "big-time admirer of Shah Rukh Khan" and that he has even made his girlfriend and supermodel "Gigi Hadid watch Shah Rukh Khan's Devdas", which is "one of his all-time favourites".

The singer also revealed that he "loves Indian food" and said his "mom makes the best Indian food around.”

Zayn Malik and Gigi Hadid have been very vocal about their relationship. They are frequently seen gracing the cover of magazines together, making public appearances hand-in-hand and dont't leave a chance to profess their love on social media.

Watch some of their most memorable moments together: