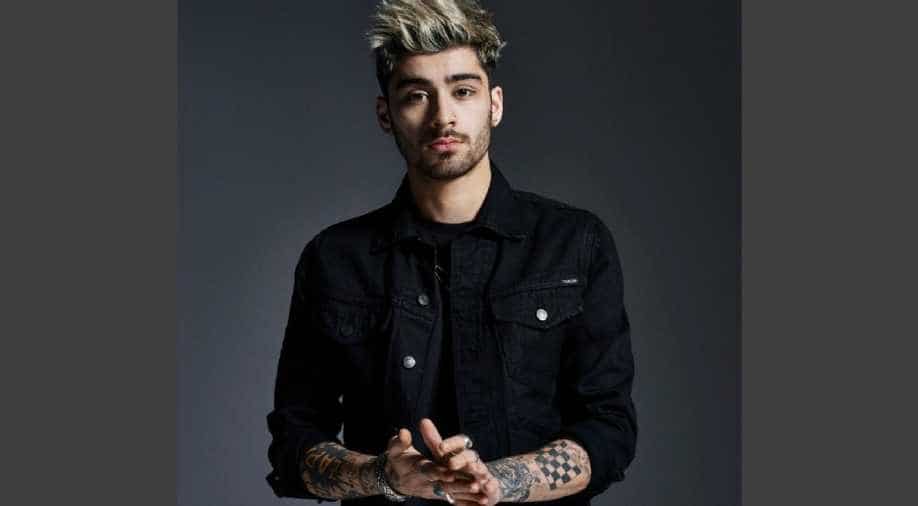 Dusk Till Dawn singer Zayn Malik was recently in news for his revelation about Shah Rukh Khan and his favourite movie of the superstar.

In the same interview with an Indian magazine, the 25-year-old British heartthrob also shared news of his upcoming Hindi song for a Bollywood movie. He said, "It’s one of the first songs I’ve sung in full Hindi, so it’s going to be cool to see what the response to that is."

Zayn also spoke about his second album after Mind of Mine and said, "There’s definitely a lot of Urdu; some nice qawwali sounds. There might even be some bhangra vibes. I have worked with AR Rahman on one song."

The singer who has time and again won polls for most-good looking entertainer made his mark in the music industry after splitting from boy band One Direction.

He often makes headlines walking hand-in-hand with supermodel girlfriend Gigi Hadid who have been dating for quite some time now.

You can mush over some of the couple's photos here: