Snapchat apologises for Rihanna, Chris Brown ad that made light of domestic abuse 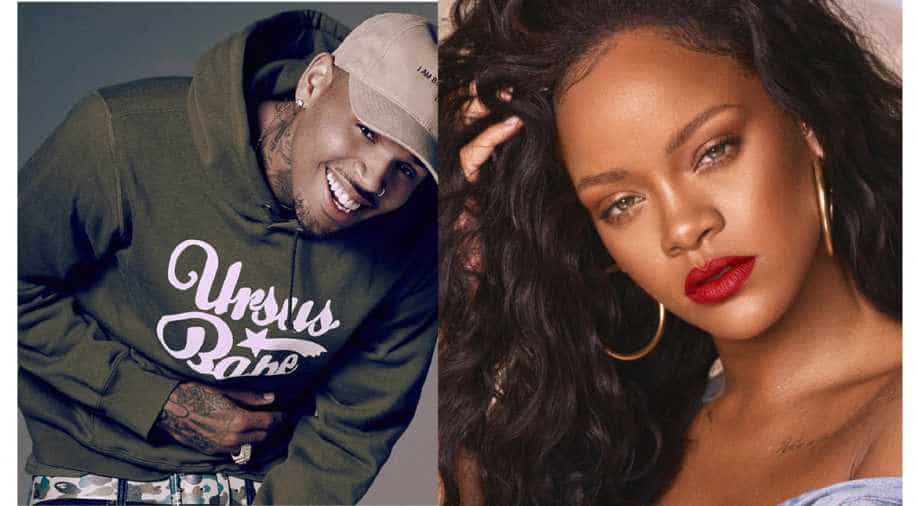 Leading social media platform Snapchat has now been forced to apologise to pop star Rihanna after it made light of the 2009 domestic abuse chapter between the star and her then-beau Chris Brown.

Snapchat ran a seemingly offensive advert that asked users if they would rather "slap Rihanna" or "punch Chris Brown". The advert ran only in the United States and was immediately retracted when social media users on Twitter ridiculed the ad and posted angry messages.

Is it just me, or is this ad that popped up on my Snapchat extremely tone deaf? Like what were they thinking with this? pic.twitter.com/7kP9RHcgNG

The unanimous sentiment on Twitter was that the users felt that the advert was "insensitive" and "inappropriate".

I know that social media ads go through an approval process from the platform.

This means @Snapchat approved an ad that makes light of domestic violence.

The update ain’t the only thing that’s wack over there, friends. https://t.co/PmbJn4zCel

After taking down the advert as a result of the backlash, a Snapchat spokesperson in a statement said: “The advert was reviewed and approved in error, as it violates our advertising guidelines. We immediately removed the ad last weekend, once we became aware. We are sorry that this happened.”

In February 2009, Chris Brown and Rihanna, who were dating at the time, got in a fight that ended violently. Chris was charged with felony assault for abuse and making criminal threats which eventually led him to plead guilty. He was sentenced to five years of probation and domestic violence counselling.