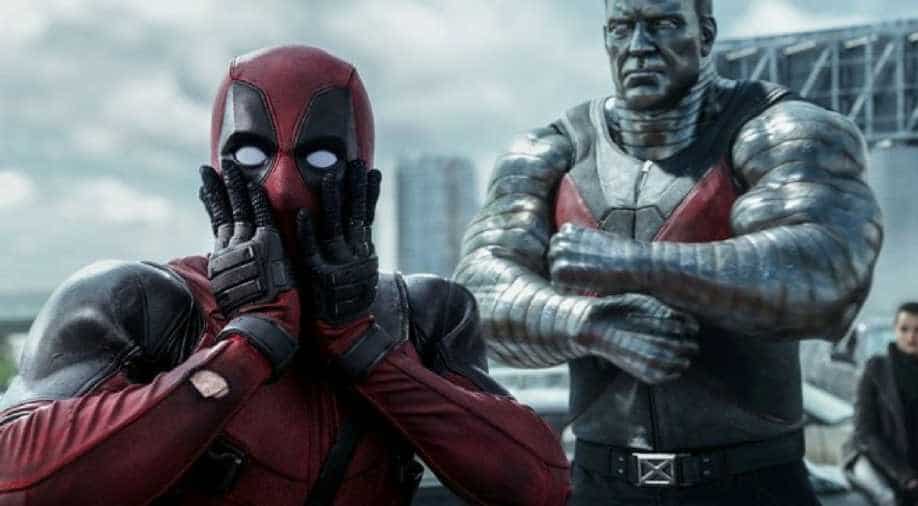 The original 'Deadpool' was a surprise box office hit when it was released in 2016 and expectations are higher now for the upcoming sequel 'Deadpool 2'. Photograph:( Twitter )

Makers of Ryan Reynolds starrer "Deadpool 2" have announced an earlier release for the film shifting the dates from June 1 to May 18, 2018.

20th Century Fox is not only shuffling the release dates for "Deadpool 2" but its slate of X-Men films, "The New Mutants" and the adaptation of "Gambit".

BREAKING: Deadpool 2 moving up to May 18 pic.twitter.com/fvH3kyl4AY

While "Deadpool 2" sees an early release, horror-tinged "The New Mutants" has been pushed from April 13, 2018, to February 22, 2019. This is being done partially to ensure that the two films don’t overlap theatrical runs in some overseas markets.

This shift comes in the wake of a revelation that director Gore Verbinski has departed the project due to scheduling issues.

The new release date of "Deadpool 2" puts the film in theatres a week before Disney is slated to release "Solo: A Star Wars Story".

The original Deadpool was a surprise box office hit when it released in theatres in the year 2016 which increases pressure on the sequel to perform equally if not better.