Royal wedding: Not just Priyanka Chopra, here are other Indians attending the wedding 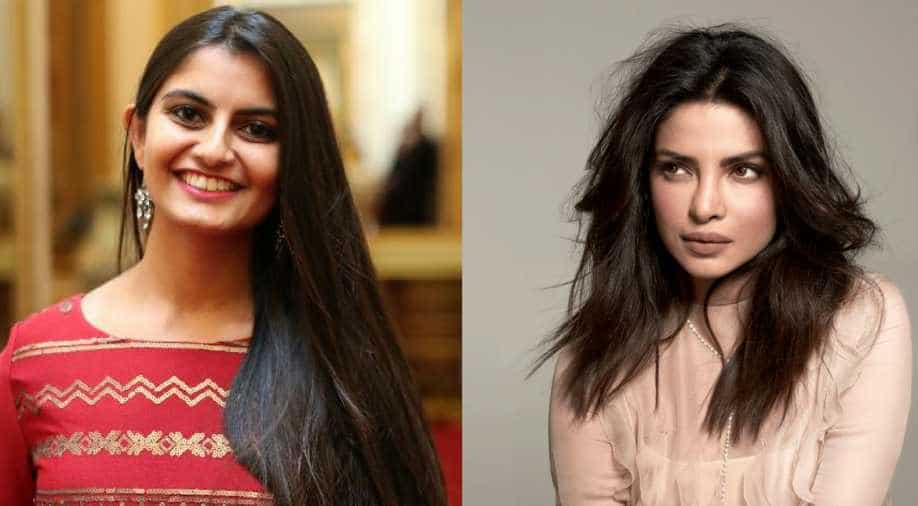 As the world gears up to see Prince Harry and Meghan Markle tie the knot in a traditional manner on May 19 at St. George's Chapel, India also has a few ambassadors representing the country at the highly televised event.

Apart from Indian actress Priyanka Chopra, there are three other Indians attending the wedding.

Suhani Jalota from Mumbai who is the founder Myna Mahila Foundation, the NGO that promotes menstrual hygiene and was selected by Prince Harry and Meghan Markle as one of the seven charities to benefit from donations from the Royal Wedding.

The foundation is also one of seven charities the royal couple has selected for guests to donate money to in lieu of gifts after Markle visited it last year.

She will make her way from London to Windsor Castle, 20 miles away, to attend the royal wedding.

''It is a great honour and responsibility because I will be a representative of India at the wedding,'' Suhani Jalota

She will be wearing a peach sari and will be accompanied by three other women from her Myna Mahila Foundation.

Archana Ambre, 25, a sales manager from Myna Mahila Foundation who lives in Mankhurd slum, and Deborah Das, 31, production and HR manager with the charity, from Maharashtra Nagar slum, will also join the star-studded guest list with Suhani Jalota at the wedding inside Windsor Castle.

Neither Ambre nor Das had ever flown on an aeroplane before. In fact, Das did not even have a passport when she got the invitation card printed in gold with her name on in the post a month ago.

They have received invitations to the wedding alongside the founder of the charity, Suhani Jalota, 23, and its UK volunteer, Imogen Mansfield, 26.

Suhani Jalota is one of the 600 guests attending the St George’s Chapel service, whereas the other three will watch from inside the grounds of Windsor Castle alongside 100 schoolchildren, charity representatives and handpicked members of the public.

“Meghan is sincere and well-researched. When she came to see us, she did not just talk about women’s empowerment because it was trendy. She knew her stuff,” Jalota said. “She said she would help us in any way she could. We never anticipated something like this would happen. It is an honour to be representing India — I feel so excited. It was a huge shock. I am looking forward to seeing Meghan and the other charities and we are really excited about seeing Priyanka.”