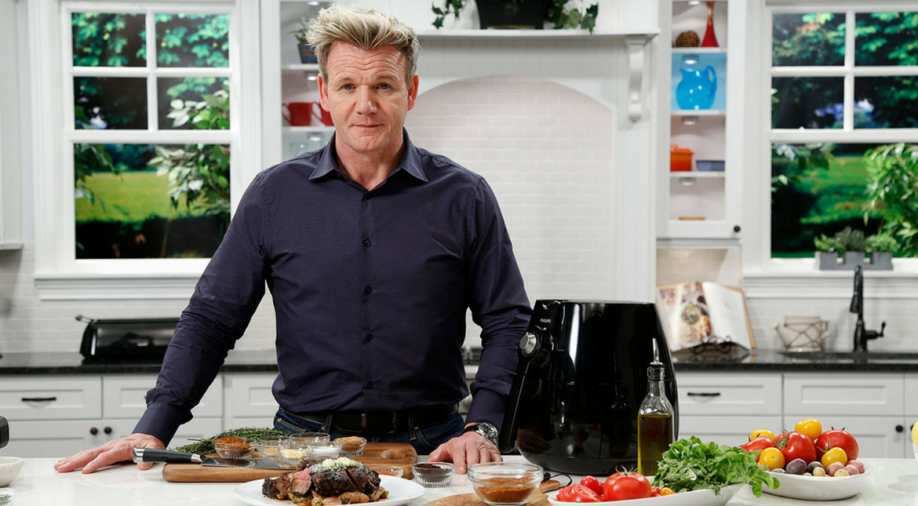 Michelin star chef Gordon Ramsay who is famous for having mocked plant-based diets on several occasion has now taken a U-turn on his stand as he announced Tuesday that he will give vegan-diet a try.

Taking to his Twitter account, he posted a picture of a cheeseless pizza topped with tomato, mushroom, pine nuts and pesto and captioned it as "Going to give this whole #vegan thing a try. Yes guys you heard that right. Gx."

Going to give this #vegan thing a try ... Yes guys you heard that right. Gx pic.twitter.com/iJZb8WMlH8

Soon after his posted the photo, it went viral as his followers went into a sudden state of shock. Some users took the help of memes and wrote: "We fear change" and "This tweet was so savage I had to re-read it to confirm what I was seeing."

Prior to this declaration, Ramsay posted another short video of a lit-wood stone oven and captioned it as "There's something cooking in The City of #London. Can you guess what it could be?"

There’s something cooking in The City of #London. Can you guess what it could be? pic.twitter.com/kTBhkU07J1

It was, of course, the same vegan pizza that he was cooking!