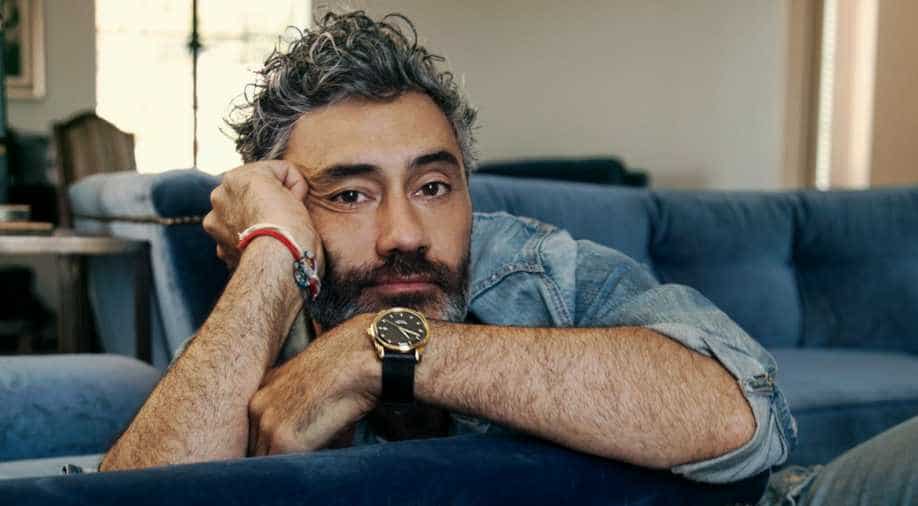 The "Thor: Ragnarok" director, who has started shooting for his next, a World War II satire, is 'excited' about irking the supremacists, as reported.

"I'm stoked to begin shooting my anti-war satire. We've assembled an incredible cast and I couldn't be more excited to finally ridicule Nazis and their beliefs.

"This film is going to piss off a lot of racists and that makes me very happy," Waititi said.

He has penned the script and is also attached as producer along with Carthew Neal and Chelsea Winstanley.

The film is about a young German boy (Roman Griffin), who finds out that his mother (Scarlett Johansson) is hiding a Jewish girl in their home.

The boy, Jojo Rabbit, is a young Hitler Youth recruit whose imaginary friend takes the form of Hitler himself. However, after he forms a bond with the girl, he comes to appreciate their shared humanity.

Rebel Wilson will play an instructor at a Hitler Youth camp, while Oscar-winner Sam Rockwell will play the man running the camp.

Waititi is playing the imaginary Hitler.

The date of release is yet to be announced.