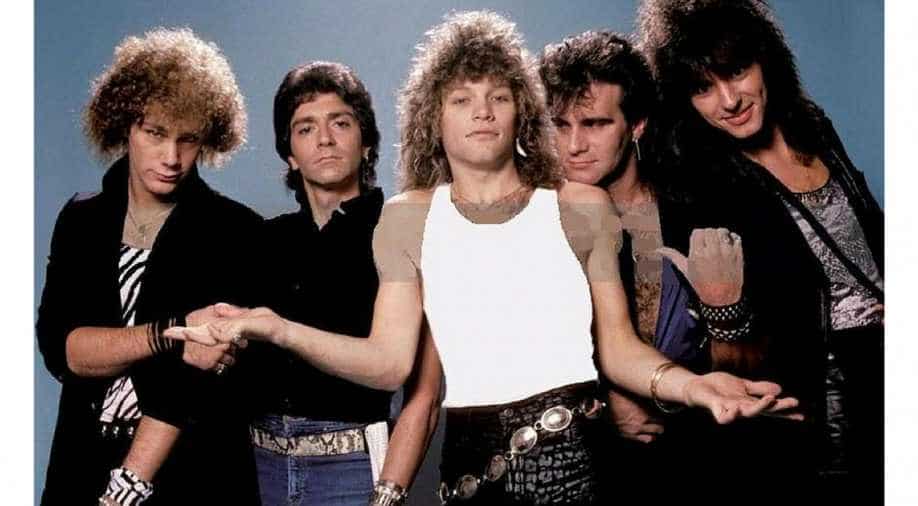 With a career spanning 35 years and more, the band was felicitated for having given the music industry some classic hits.

At the award ceremony on Sunday, the band performed songs like "It`s My Life" and "You Give Love a Bad Name".

As reported by a leading magazine, frontman Jon Bon Jovi, 65, during the band`s acceptance speech said, "I want to thank the three-and-half decades of fans that have been listening to Bon Jovi songs. We`ve been at this game a long time and the only advice I`ll tell this incredible generation of incredible talent is just stay true to who you are, and then they`re going to make you guys icons too someday."

Bon Jovi will also be inducted into the 2018 Rock and Roll Hall of Fame in April.

They had recently released the second leg of their latest album "This House Is Not For Sale" with two new singles titled "When We Were Us" and "Walls".