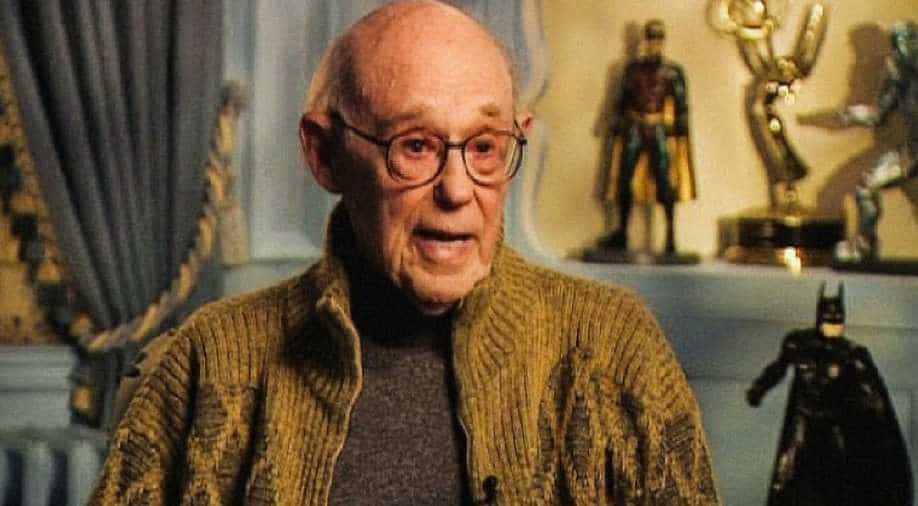 Renowned Hollywood film's producer Benjamin Melniker who was one of the few people responsible for bringing Batman to the big screen died aged 104 on February 27.

The news was shared by Melniker's colleague, Michael Uslan with whom he had executive produced every modern Batman film -- going back to Tim Burton's 1989 film up till last year's Justice League.

Uslan shared the news on Facebook and wrote: “‘Legendary’ is the only word capable of describing the man who started work at MGM in late 1939 and came to be known as ‘The MGM Lion’ for his forcefulness in negotiating the deals for the studio while building his reputation for integrity at the same time" and added, “It was Ben who taught me, ‘The only thing you get to take with you when you die AND leave behind is your good name.’”

Uslan continues to write: “He owns the Hollywood record books as far as I can tell. He actively worked in the industry over nine decades, and this year will still receive on-screen credit past his 105th birthday. Not only was he active in the industry for 79 years, he was sharp right up until the last day.”

Melniker was born in 1913 and began working at the MGM in 1939, eventually becoming Chairman of the Film Selection Committee at the famed studio. In 1979, the duo bought the rights to Batman, hoping to show a darker version of the character rather than the camp superhero portrayed by Adam West.

Since then, the duo acted as executive producers on every Batman movie, including animations.