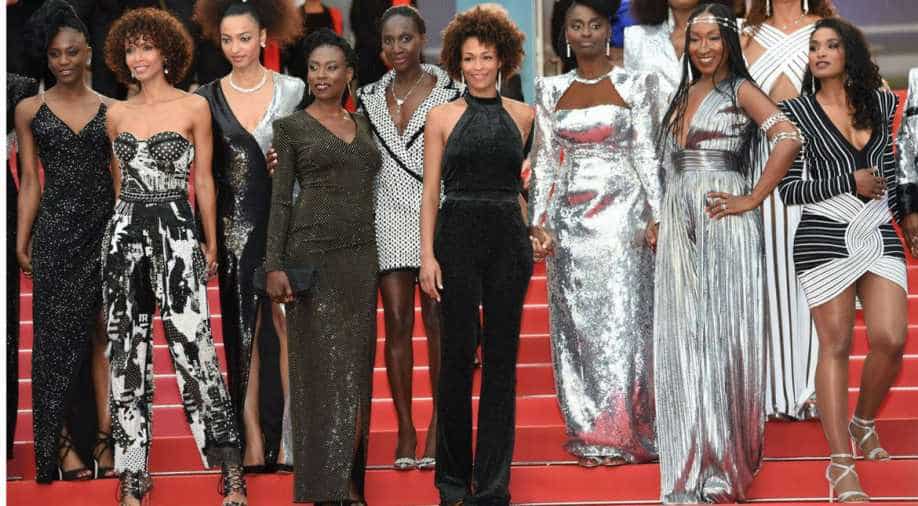 2018 continues to be the year of politically-charged film festivals and events after Cannes Film Festival saw a protest staged by 16 black actresses against racism on the red carpet. This comes just days after 82 women led by Cannes jury president Cate Blanchett walked in unison on the red carpet calling for gender equality.

What happened yesterday was seen as a result of the film festival’s supposed cold shoulder to black entertainers and artists. Led by actress Aissa Maiga, the group hogged limelight while promoting a new book titled "Noire N'est Pas Mon Metier" (My Profession is Not Black).

During the protest, Maiga revealed how proud she was to be a part of something so momentous. She said, "It's a historic moment. It was beyond my wildest dreams. For 20 years, I've been acting, and I've never felt like this.”

She insisted on using the global platform that is highly televised and captured for bringing "change structures in society" and calling for funding mechanisms that will promote diversity in films so "that we start to see the real France on the screen."

She said, "For me, the most important thing is that this collective of 16 women will become a movement.”