Employers to cover between 20-30% of furloughed employees' wages: UK 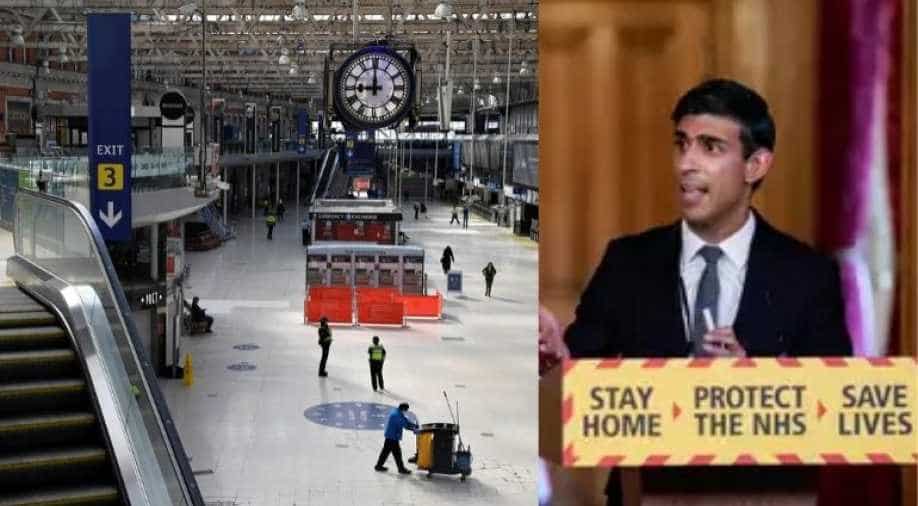 The government had also decided to extend the job retention scheme by four months on May 12, but told employers they would have to help to meet its cost from August.

THe United Kingdom, which has gone through a major economic crisis due to coronavirus, has asked employers to cover 20-30 per cent of furloughed employees' wages from August.

This step has been taken to reduce the burden of the economic crisis on the government finances.

"The Treasury has drawn up plans that would require employers to cover between 20 and 30 per cent of people’s wages. They would also be required to cover the cost of employer’s national insurance contributions, on average 5 per cent of wages," as reported by media.

The UK is struggling with an economic crisis and the finance minister, Rishi Sunak, stated last week that the country has been badly hit by the nationwide lockdown, and a lot of people may lose their jobs in the coming weeks, or months.

The government had also decided to extend the job retention scheme by four months on May 12, but told employers they would have to help to meet its cost from August.

Rishi Sunak is expected to announce the changes next week.

While the country is battling the economic crisis, the government is also urging locals not to step out of the house if not necessary, and to make sure they follow social distancing and other take other precautions, to help the government contain the spread of the virus.

France lifts restrictions on AstraZeneca COVID-19 vaccine for over -65s