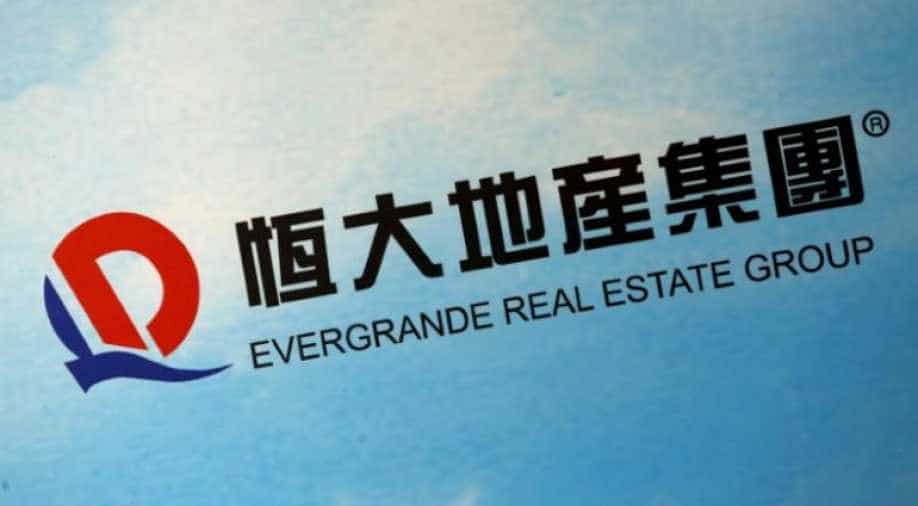 This is not the first time that it has suspended its shares. Earlier, in October, the company saw a period of suspended share trading

Embattled Chinese firm Evergrande recently announced that it has been suspended from trading its shares in Hong Kong. In a statement, the firm said, "At the request of the Company, trading in the shares of the Company was halted at 9:00 am on 3 January 2022 pending the release by the Company of an announcement containing inside information."

This is not the first time that it has suspended its shares. Earlier, in October, the company saw a period of suspended share trading.

Evergrande, once China's top-selling developer, is grappling with more than $300 billion in liabilities. A collapse could send shockwaves through the country's property sector and beyond.

The issues first surfaced when it made clear how heavily leveraged the firm had become. The figures shook China's credit markets because of the sheer size of the company.

As per estimates by Bloomberg, Evergrande needs to shell in nearly $197 billion to cover maturing bonds, coupons, trust products and deferred wages to millions of migrant workers.

In recent months, the company has repeatedly talked about finishing its unfinished projects and delivering them to buyers in an attempt to salvage its debts. However, in a new crisis, a local Chinese media reported that it has been ordered to demolish 39 buildings by the authorities on Hainan island. This is because the structures were built illegally on an artificial archipelago in the tourist hub.