Elon Musk's jury to be queried on opinions of billionaires, visitors to Thailand 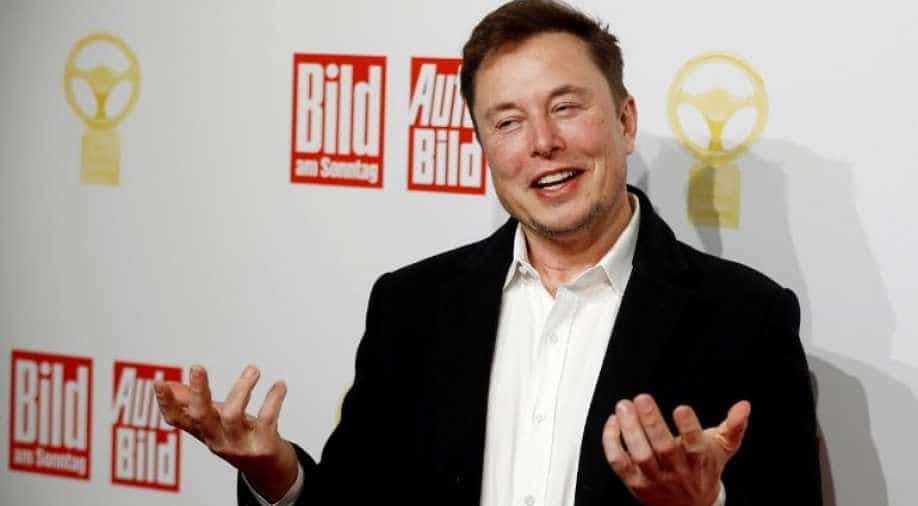 Potential jurors in the defamation trial of high-tech entrepreneur Elon Musk may be excused from the case if they voice strong feelings about billionaires or people who visit Thailand.

Jury selection was set to begin on Tuesday in the civil suit brought against the Tesla Inc chief executive by a British cave explorer who gained fame for his leading role in the rescue of 12 boys and their soccer coach from a flooded cave in Thailand last year.

The explorer, Vernon Unsworth, says the billionaire, who also founded private rocket company SpaceX, falsely labelled him "pedo guy" on Twitter and should pay punitive and other damages for harming his reputation.

At a pretrial hearing on Monday, US District Judge Stephen Wilson in Los Angeles ruled on several procedural matters and went over ground rules with attorneys for both sides, including the list of questions he will pose during jury selection.

In addition to relatively standard queries such as "Have you ever been a party to a lawsuit," the judge said he would ask prospective jurors some questions unique to the Musk case, including: "Do you have a strong opinion about billionaires?" and "Do you have strong opinions of people who visit or live in Thailand?"

Although an affirmative answer does not necessarily ensure that a potential juror would be excused, such questions are designed to discern an individual's ability to be impartial.

The judge will empanel six to 12 jurors, though Wilson said he finds an eight-member panel to be ideal. Opening statements are expected to begin right after jury selection finishes on Tuesday.

Musk is slated to be the first witness for the plaintiff's team once testimony begins.

The case stems from an offer Musk made to furnish a mini-submarine from his SpaceX company to help with the cave rescue in July 2018.

Unsworth told CNN on July 13, 2018, three days after the rescue was completed, that the offer was a "PR stunt" and that Musk could "stick his submarine where it hurts."

Two days later, Musk lashed out at Unsworth in a series of tweets, including one which called him a "pedo guy." Musk later apologized for that comment.

The judge explained the case hinges on whether a reasonable person would take Musk's Twitter statement to mean that he was calling Unsworth a paedophile.

To win the defamation case, Unsworth needs to show that Musk was negligent in publishing a falsehood that clearly identified the plaintiff and caused him harm. "Actual malice" on Musk's part does not need to be proven because the judge has deemed Unsworth a private individual rather than a public figure.

Although the case does not involve Tesla, Musk's Twitter habits have long been under close scrutiny, with investors and regulators expressing concerns about his tweets.

With 29.8 million followers, Musk's Twitter account is a major source of publicity for his Palo Alto, California-based electric car company, which does not advertise.

On Monday, the judge refused a defence request to reverse a decision allowing Unsworth's attorneys to introduce an email Musk sent to the news website BuzzFeed in which Musk chided a reporter there to "stop defending child rapists."

Wilson also refused to reverse a ruling that bars plaintiff's lawyers from introducing Musk's financial statements, after defence attorneys acknowledged in court that their client has publicly put his net worth at $20 billion.