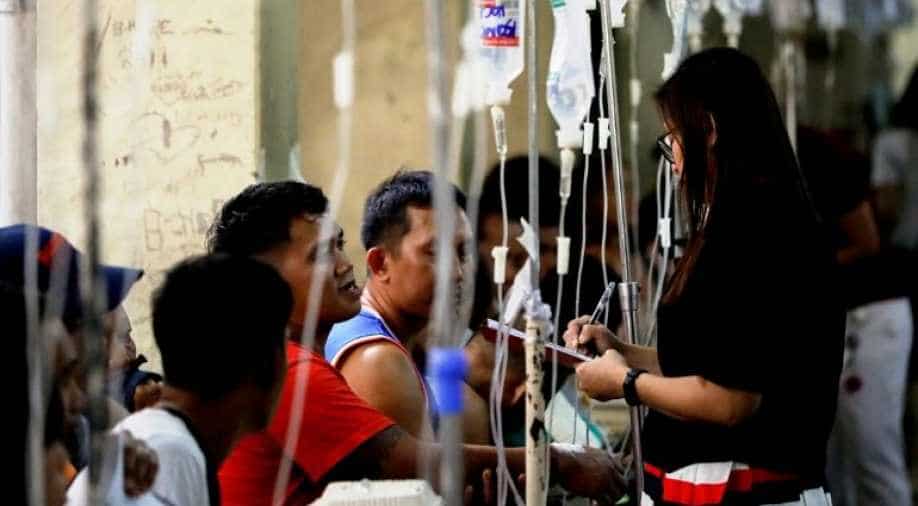 Around 11 people were killed and more than 300 treated in the Philippines after drinking coconut wine, Reuters reported today.

The coconut wine, which is referred to as 'lambanog' wreaked havoc in two provinces south of Manila - Laguna and Quezon. Lambanog is consumed widely during holidays and celebrations.

Multiple people were admitted into hospitals after calls for the same came from Mayor Vener Munoz.

According to Munoz, two people who were in critical condition are now improving. He added that the wine was locally made.

Watch: A kilo of rice for plastic waste feeds hungry villagers in the Philippines

The Department of Health is set to conduct blood tests and samples of leftover lambanog for further analysis.

"All had a sad history of lambanog ingestion... Some bought for leisure drinking and birthday party, while others were donated by local officials during their Christmas party", the department added.

Lambanog sales and production is common in the Philippines, with additives being put into the drink regularly.

According to local authorities, many dead were at the time, celebrating at a Christmas party.

The country's Food and Drug Administration (FDA) has previously warned about the dangerous and prohibited use of methanol as an additive in home brews.

Last year, twenty-one people had died after consuming the drink.