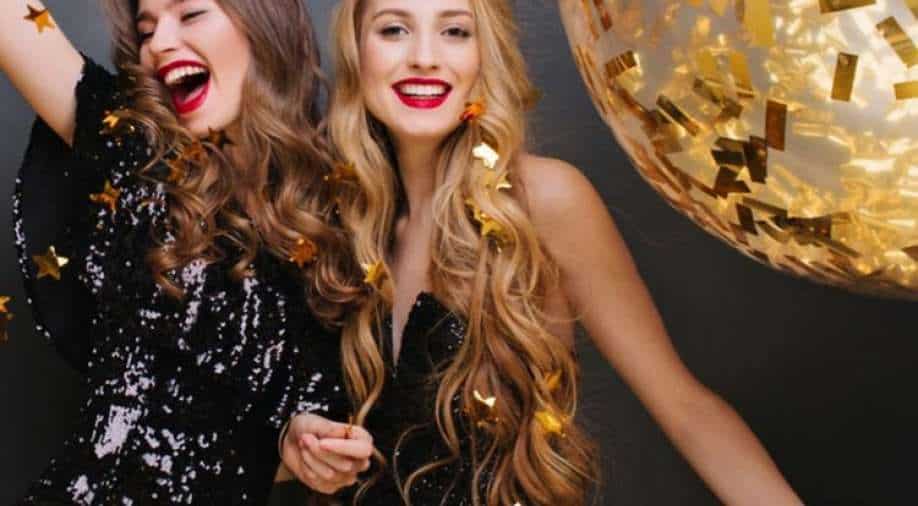 According to the FRA, nearly one in 10 people in the EU experienced violence within five years of the survey, ranging from three percent to 18 percent depending on the country.

A huge majority of young European women limit where they go or who they spend time with for fear of assault or harassment, according to a report published Friday by an EU agency.

"Shockingly, 83 percent of women aged between 16 and 29 limit where they go or who they spend time with to protect themselves," the report from the Vienna-based Fundamental Rights Agency (FRA) said.

The figure was one of the findings in a FRA report on victims' experiences of crime, based on surveys completed by almost 35,000 people across the EU, as well as in the UK and North Macedonia.

"We see that the experience of harassment of a sexual nature, which specifically has an impact on women, often happens in public spaces involving perpetrators that women don't know," report author Sami Nevala told AFP.

"These experiences are then reflected in young women's perceptions about places where they can go safely and times of day when they can go out safely. It's a big issue in terms of equality, because it shows that women are not able to use public space equally to men," he added.

The report showed a clear gender split on the issue, with only 58 percent of men in the same age range saying they would limit their behaviour in a similar way.

According to the FRA, nearly one in 10 people in the EU experienced violence within five years of the survey, ranging from three percent to 18 percent depending on the country.

Young people, ethnic minorities, those who do not identify as heterosexual and people with disabilities experience higher rates of violence than others, the report suggested.

The figures also shine a light on the problem of underreporting of crime, showing that only 30 percent of incidents involving physical violence -- and just 11 percent of those involving harassment -- are reported.