Egyptian teacher sacked, then divorced by husband after her belly-dancing video sparks outrage 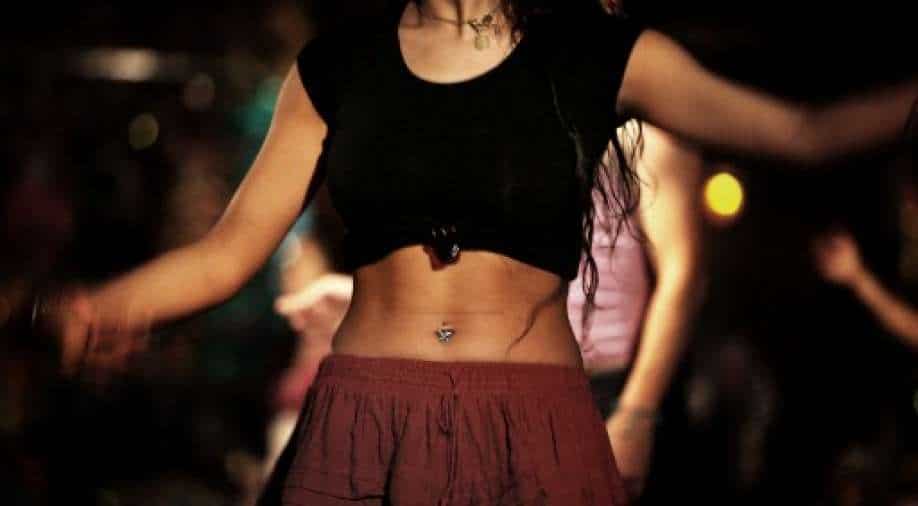 Following the outcry, Yousef was fired by the primary school in Dakahlia Governorate in the Nile Delta, where she had worked for several years teaching Arabic.

The sacking of a school teacher, who was recently divorced by her husband after a video of her belly-dancing with colleagues went viral, has sparked a national debate in largely conservative Egyptian society over women’s rights.

Aya Yousef was fired for “misconduct” and later divorced by her husband after she was filmed by a colleague at a work social event on a Nile boat reportedly without her permission.

The clip showed Yousef dancing with 4 other teachers to the tunes of a popular Egyptian music as others clap in applause for them.

After the video went viral on Twitter, the critics condemned the teachers for dancing in public while others decried what they saw as a violation of the privacy of the five.

A user claimed that she had acted shamefully. “It clearly expresses the poor times we live in!! Anything is permitted”.

“Education has reached a low level in Egypt,” another commented, calling for intervention by the relevant authorities.

Following the outcry, Yousef was fired by the primary school in Dakahlia Governorate in the Nile Delta, where she had worked for several years teaching Arabic.

Speaking to reporters, a distraught Youssef said the video ruined her family life.

“After the spread of the video, everything went upside down and my husband divorced me,” she told Egyptian newspaper Al Masry Al Youm.

“I did nothing wrong. All I did was that I enjoyed myself as everyone else who was in the journey. But people have condemned me as if I had committed a crime when I shared laughter and played with my colleagues,” she added.

Youssef said her three children had accompanied her during the trip organised for families.

“My job as a teacher ends at the school gate. Like all other people, I have the right to live my life, please myself, play and dance.”

Women's rights advocates in Egypt spoke out strongly, insisting the teacher did nothing wrong and saying that she was the victim of a witch hunt.

The head of the Egyptian Centre for Women's Rights, Dr Nihad Abu Qumsan, offered Yousef a job in her office and asked her to bring her contract from the education ministry in order to file a legal complaint against her dismissal, reports BBC.