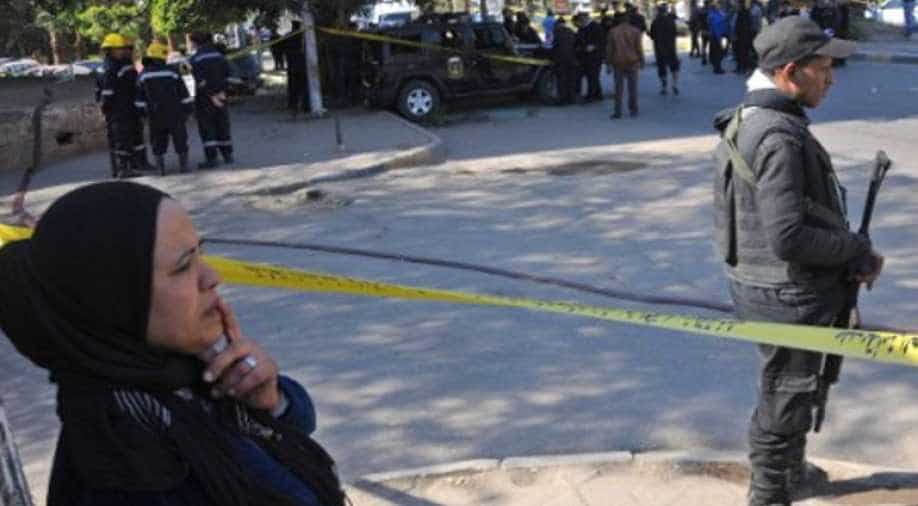 The terrorists were involved in the attack that targeted a security checkpoint in North Sinai's capital and largest city Al-Arish last Monday that left eight policemen and one civilian dead.

The police forces launched raids in Al-Arish and ten terrorists were killed in exchange of fire, the ministry statement said.

Egypt's North Sinai has been the stage for many terrorists attacks since the January 2011 revolution that toppled former President Hosni Mubarak.

The attacks, mainly targeting police and military, increased after the ouster of Islamist ex-president Mohamed Morsi in 2013 by military following massive protests against his rule.

The military has launched security campaigns in the area, arrested suspects and demolished hideouts that belonged to terrorists, including those facilitating tunnels leading to the Gaza Strip.