Egypt extends state of emergency for another three months 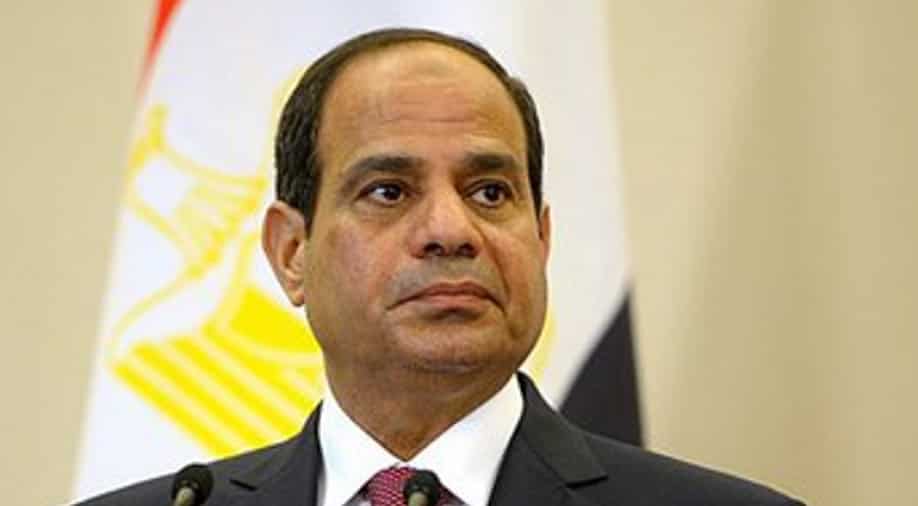 The state of emergency allows authorities to make arrests without warrants and search people's homes.

Egypt has extended for a third time a nationwide state of emergency for three months, starting tomorrow, according to a presidential decree released today.

The emergency was first declared in April by President Abdel Fattah al-Sisi for three months after the attacks on two Churches in Tanta and Alexandria killed 46 people.

The attacks were claimed by the Islamic State.

It was extended in July for a further three months.

According to the decision, the armed forces and police authorities are assigned to take necessary measures to combat terror risks, maintain security across the country, and protect public and private properties, the reports said.

The state of emergency allows authorities to make arrests without warrants and search people's homes.

The attacks, targeting police, military personnel and minorities, increased after the ouster of Islamist president Mohammed Morsi in 2013 by the military following massive protests against his rule.
Hundreds of police and army personnel have been killed since then.