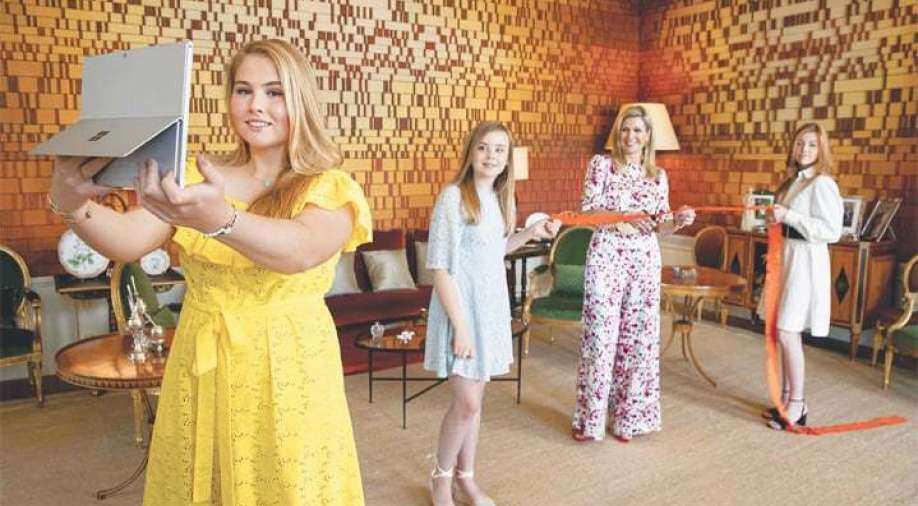 According to a 2012 study by Ghent University, the Dutch royal family is the most expensive monarchy in Europe.

Princess Amalia of the Netherlands, the successor to the Dutch throne, has relinquished her entitlement to her annual allowance of $1.9 million (about Rs 14 crore).

"I shall turn 18 on December 7, 2021, and will be entitled to a stipend under the law. As long as I don't do anything in return, I find that unsettling "she wrote a letter.

King Willem-Alexander's eldest daughter, Amalia, is the Princess of Orange. On June 10, she graduated from high school, and the royal family celebrated by hanging her rucksack at Huis ten Bosch Palace alongside the Dutch national flag.

Before starting college, the princess plans to take a gap year from fall 2021 to spring 2022.

Amalia will also turn 18 in December, making her eligible for a $1.9 million stipend, according to The Guardian.

According to a 2012 study by Ghent University, the Dutch royal family is the most expensive monarchy in Europe.