Dubai will soon have a mega mall the size of 100 football pitches, high-tech interiors 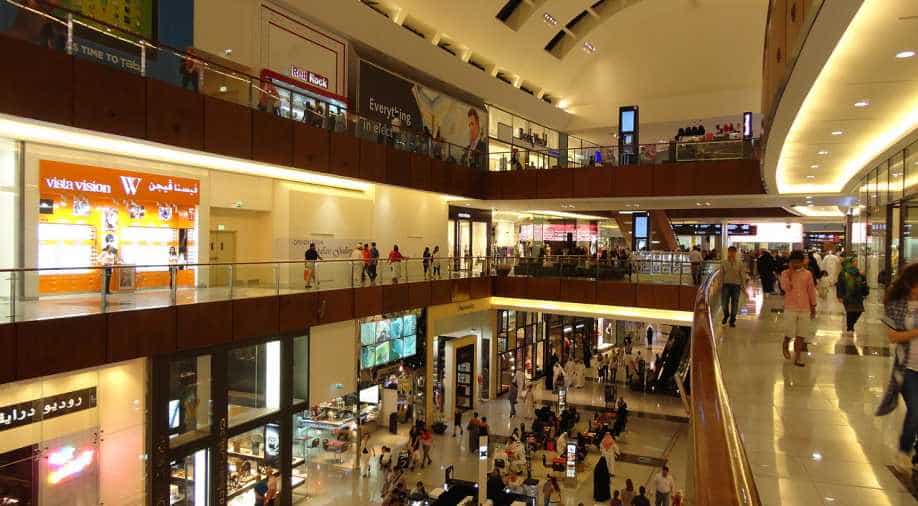 FIle photo of the Dubai Mall. Photograph:( Others )

A new project called Dubai Square - the biggest mall in Dubai, designed by Dubai Holding and Emaar Properties, has been slated as competition to the famous Dubai Mall, reports said.

Dubai Square, which has invested a total of US $5.5 billion including retail, hospitality and residential, will be located in the Dubai Creek Harbour and will boast over 8 million square feet of retail space, which is twice of the Dubai Mall and about the size of 100 football pitches.

The makers plan for a sprawling "high-tech-meets-retail" design which will have indoor as well as outdoor spaces - looking like a city in itself, media reports said. The space will include a plethora of shops, restaurants, and entertainment spread across three floors, as well as exciting new things like mart fitting rooms and interactive mirrors, personalised AI recommendations, 3D printed clothing, VIP dressing rooms and accessories, LED backdrops which shoppers can interact with.

The mall plans to offer high-tech 'omnichannel retailing' where customers can shop via mobile phones while exploring the mall. The reason behind the idea was to enable quick checkout search and barcode scanning applications and click-and-collect services. Dubai Square will be home to the Middle East’s largest of its kind Chinatown, a project announced last week by Emaar ahead of the visit of Chinese President Xi Jinping to the UAE.

As per Emaar Properties, the project is aimed at millennials and the tech-savvy younger generation, reports said.