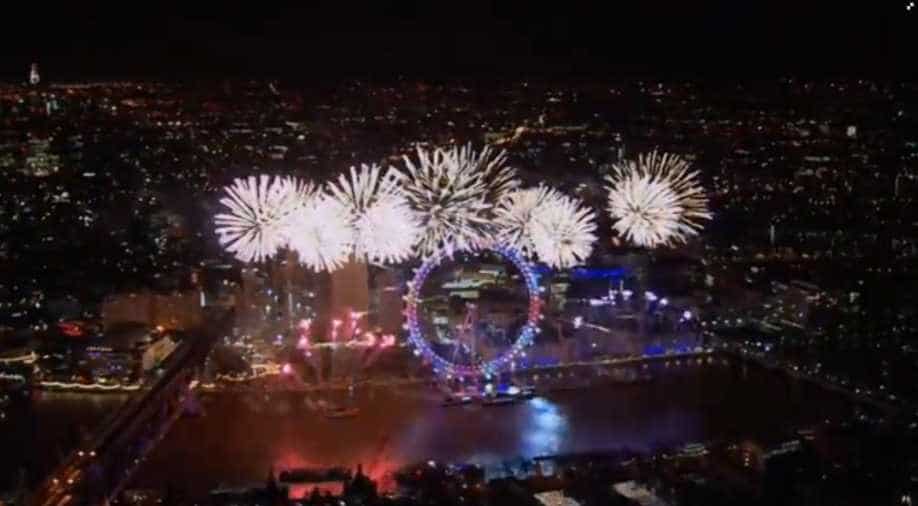 While for most of us, ushering in New Year we have only one regret -- Gosh! I should not have drunk less, otherwise end up having a bad hangover well into the New Year. But for this man from Norway,  he will regret through 2018 the taxi ride that took racking up a bill of 18,000 Norwegian kroner (£1,640; $2,220) while tipsy.

The 40-something reveller's taxi trip took him across three countries, from Copenhagen in Denmark, through Sweden, and finally to Norway's capital, Oslo.

The man failed to pay the cabbie upon reaching his home in Oslo.

The enraged driver promptly called the police as he lost all hope of recovering $2,220 from the reveller. The Oslo police arrived outside the man's residence and found him snuggled down on his bed.

Oslo Police - who told the tale in a series of tweets - said they found the fare-dodger asleep in bed. When officers woke him, he agreed to cover the bill.

The man has no previous criminal record, according to Norwegian broadcaster NRK.

The journey from Copenhagen to the Abildso neighbourhood of Oslo is at least 600km (372 miles). He should probably consider a flight next time...

And as for the driver? Luckily, a recovery vehicle arrived to help him out.