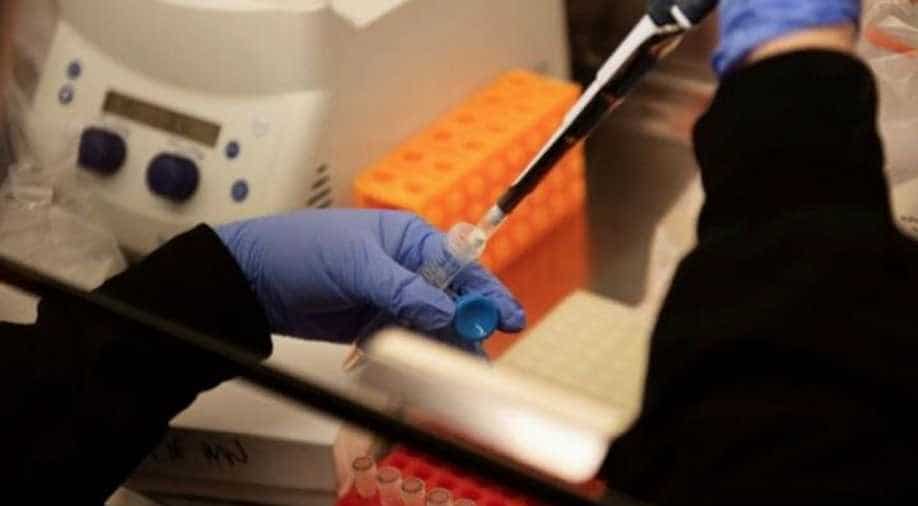 Spinal injuries are quite common in the United Kingdom and if the testing is successful, the drug can also be used to treat conditions such as osteoarthritis.

A drug developed to treat chronic obstructive pulmonary disease in humans can be the answer to treating spinal cord injuries. The drug, known as AZD1236, has shown impressive results on mice suffering from spinal cord injuries and researchers from the University of Birmingham believe that they will be testing it on humans very soon. Spinal injuries are quite common in the United Kingdom and if the testing is successful, the drug can also be used to treat conditions such as osteoarthritis.

The results of the study, published in the journal Clinical and Translational Medicine, state that the mice showed almost 80-85 per cent improvement after the drug was administered. The results were also found to be quite similar whether the drug is given 24 hours or six weeks after the injury.

The report explained the drug blocks the action of enzymes - MMP-9 and MMP-12 – which cause swelling after suffering a spinal cord injury and lowers the inflammation and pain in the area.

“What we’re doing is we’re dampening down the damage to the nerve tissues. That way, we’re preserving more and more of the neurons,” said Prof Zubair Ahmed according to The Guardian.

Also read | NASA has identified 'something weird' happening to the universe

With the experiments on mice showing good results, the next move will be to test the medicine on humans. According to The Guardian, around 2500 people suffer spinal cord injuries in the United Kingdom every year and this can be the answer to a problem that was deemed irreversible till now.

“Five to six years and this could be a potential treatment, if everything goes well,” he said.