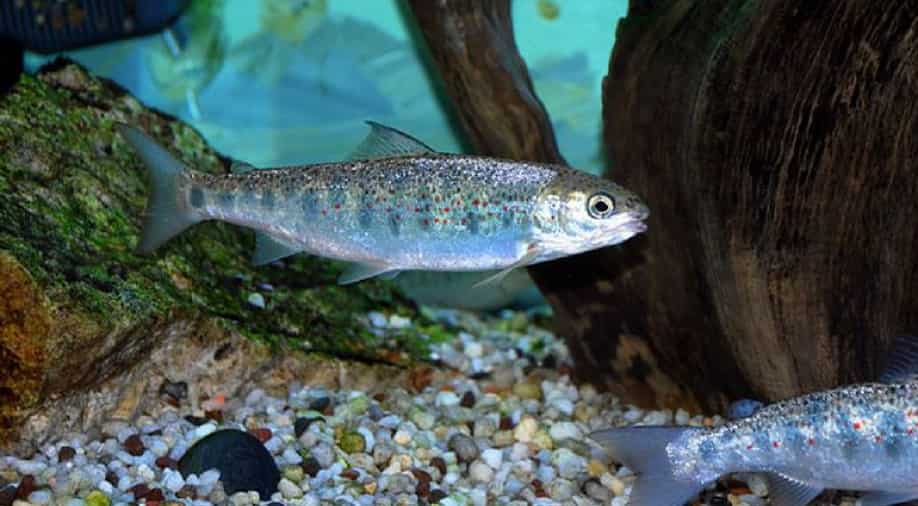 It is going to be a massive operation

California is witnessing second year of drought. The reservoir levels have gone, river water is evaporating and this may create problem for flora and fauna thereby affecting the ecosystem.

When things are normal, salmon fish swim from inland waterways to the Pacific Ocean. But the drought means these waterways are drying up and the temperature of whatever water remains is increasing.

In order to ensure that harsh conditions do not affect the ecosystem, authorities have decided to transport about 15 million salmons to the ocean via trucks. The authorities announced the trucking operation.

It is going to be a massive operation. 16.8 million young salmons, grown in hatcheries in Central Valley will be loaded in nearly 150 trucks and will be released into the ocean.

Salmon fish that are native to California need cold water to survive and thrive. But the drought means the conditions are exactly opposite.

It's good that the authorities are helping the little fish. They'll hit the road for the first time to go to the ocean!