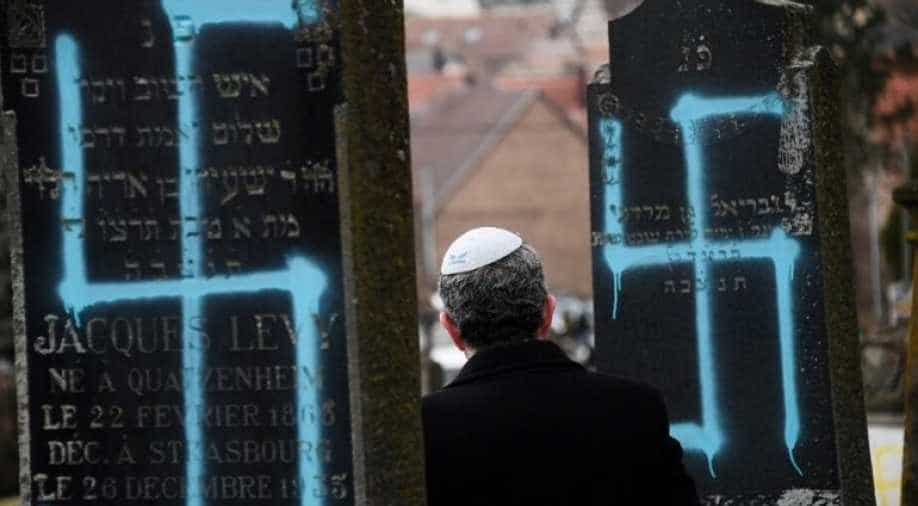 Tel Aviv University in Israel has found that there was a dramatic increase in anti-Semitic incidents in countries around the world in the year 2021. The report released by the university even mentions incidents in US, UK, Australia, Germany and Canada.

Release of the report has coincided with Holocaust Remembrance Day which begins on Wednesday night. The day, known as Yom HaShoah in Israel remembers six million Jews killed by Nazi Germany during Second World War.

The United States has largest Jewish population outside of Israel. The report said that anti-Jewish hate crimes in New York and Los Angeles were twice those that took place in the previous year.

As per the report, France recorded 75 per cent rise in anti-Semitic incidents compared with 2020.

In the UK, there was 78 per cent increase in number of physical assaults against Jews.

A leading Jewish group in Canada recorded 40-year high in physical assaults against Jews in the month of August.

In Germany, there was a 29 per cent uptick in anti-Semitic incidents compared with year 2020.