Saudi Crown Prince Salman has not been seen in over a month. Where is he? 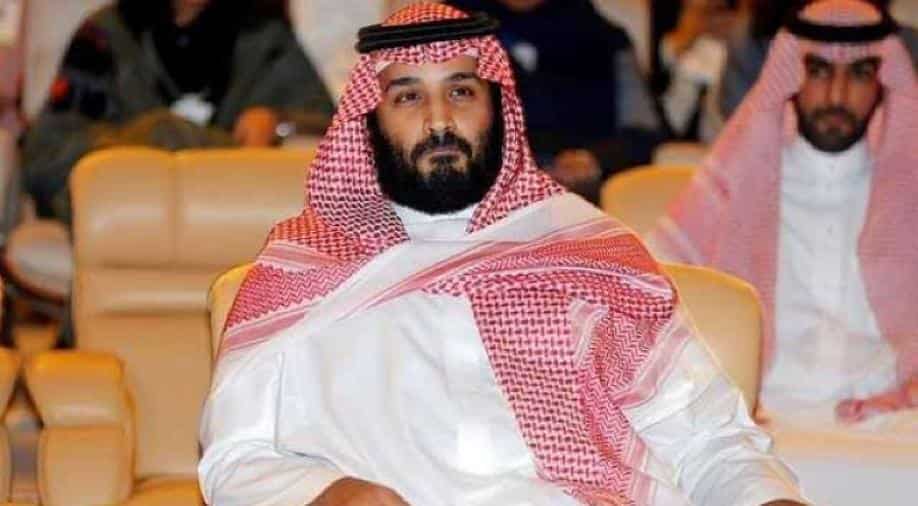 Doubts have been raised over the sudden disappearance of Saudi's crown prince Mohammad bin Salman. The 32-year old powerful prince has not appeared in public since April 21, 2018, when gunshots were heard inside the Royal Palace in Riyadh.

The Saudi Crown Prince is probably in hiding in his own country after the April 21 coup attempt that failed.

Reports of heavy gunfire ongoing near Saudi’s King’s palace in Riyadh. The king has reportedly been evacuated to a bunker at a military base. pic.twitter.com/c6uZefWHXE

Saudi state media said there were no casualties and king was not present at the Palace during the firing. However, Iranian, Russian media speculate Salman was killed while Saudi media said that the Prince was holidaying in Egypt.

The young Prince has earned a lot of powerful enemies when he arrested as many as 300 princes, dignitaries and prominent Saudis and confined them in Riyadh’s Ritz-Carlton Hotel.

In an attempt to dispel all doubts, the pro-government Saudi newspaper Al-Riyadh published on his Twitter handle a picture where Salman can be seen in the company of the Egyptian president and the leaders of Abu Dhabi and Bahrain.

Meanwhile, Prince Khaled bin Farham, a distant member of the Saudi Royal Family currently living in Germany under political asylum, told Middle East Eye that after the purge there was there was so much anger within the royal family.

Farham claimed many in the security forces would not mind supporting more senior members of the royal family should they decide to take action against the Saudi prince.

Al-Qaeda in the Arab peninsula has fiercely opposed Salman's ''timid reforms''  and accused the prince of spreading ‘'American Islam’' and to be a ‘'crusader of the west’'.