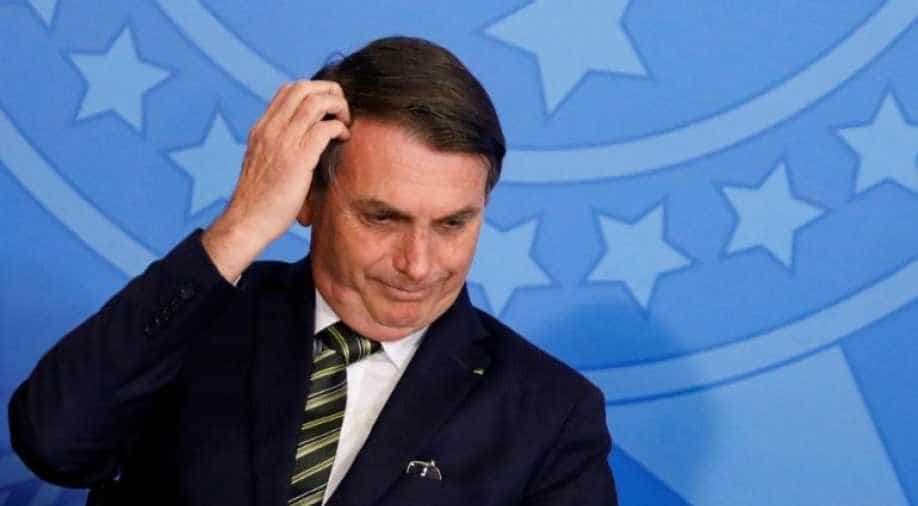 The data released by health ministry on Sunday on the number of cases and the death toll in Brazil contradicted by the figures uploaded on the ministry's online data portal.

One set of data claimed 1,382 new deaths and 12,581 new infections in the last 24 hours, while the other set said, 525 deaths and 18,912 infections. Both figures were released at different times and government didn't clarify till half a day, which was correct.

On Monday, the ministry confirmed that the data with 525 deaths is the correct one.

The unusual steps taken by the health ministry on COVID-19 data began first on Wednesday, the day when it published the figures nearly two and a half hours later, just before 10:00 pm

On Friday, the ministry stopped updating the total number of deaths and cases, issuing only the numbers of the past 24 hours.

On the same day, a health ministry's site went offline and started working on Saturday, without providing the total coronavirus numbers, as well as patients who are under investigation and those who have recovered.

Brazil is the latest epicentre of the coronavirus and has the second-highest caseload, after the US with 691,758 infections.

As many as 36,455 deaths people have also died in Brazil, the third-highest in the world, after the US and the UK.