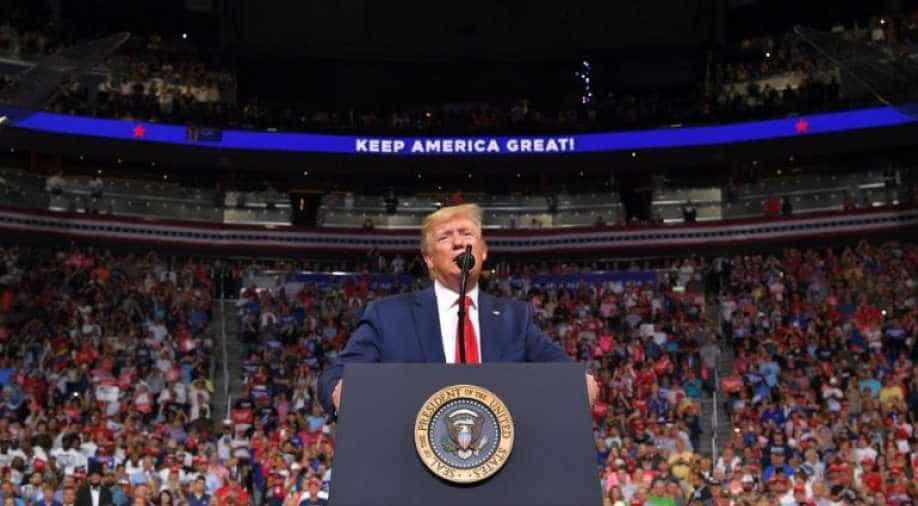 There were 20,000 Trump supporters packed into a Florida arena, chanting "USA, USA!" The crowd in Orlando erupted with cheers as Trump entered.

"With every ounce of heart and might and sweat and soul, we're going to keep making America great again and then we will indeed keep America great," Trump said during the rally.

There were 20,000 Trump supporters packed into a Florida arena, chanting "USA, USA!" The crowd in Orlando's Amway Center erupted with cheers as Trump entered.

Trump said that the Democratic Party has "become more radical, more dangerous, and more unhinged than at any point in the modern history of our country."

"The Democrat agenda of open borders is morally reprehensible. It's the greatest betrayal of the American middle class and, frankly, American life, " he added.

Trump said the Democrats "want to destroy our country as we know it" and that it's "not going to happen."

Two dozen Democrats are competing for their party's nomination to face off against Trump in the November 2020 election.

"Just think what this angry left-wing mob would do if they were in charge of this country. Imagine if we had a Democrat president and a Democrat Congress in 2020. They would shut down your free speech, use the power of the law to punish their opponents," Trump said.

Before the rally US President tweeted to his supporters to join him in Orlando.

US Presidents who seek reelection usually win. Even if dismal early poll numbers show Trump faces difficult reelection, he goes into the fight buoyed by a strong economy and confidence in the fierce loyalty of his right-wing base. 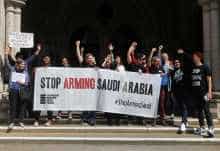 US passport is now at par with Mexico