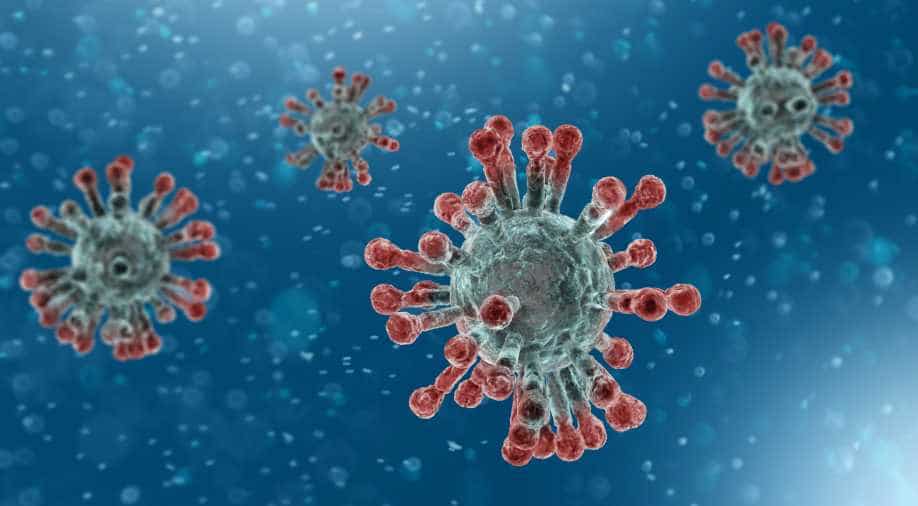 The new strain of novel coronavirus has led to an increase in concerns due to its ability of high transmission.

And a new report has claimed that the mutation is targetting the young people as most of the cases have been reported in people under 20 years of age.

The report by the Imperial College in London also suggests that measures like social distancing that have been taken to curb the spread of Covid-19 do not work against the new variant.

Earlier, it was believed that the deadly virus targets the young and children, but now it seems young are vulnerable to it and they can spread it to millions more.

In the United Kingdom, the recent estimates show that the variant has infected secondary children the most.

The deadly strain is the most prevalent amongst the young in South Africa and in India a two-year-old and a six-year-old have been infected.

However, Britain's top medical expert Neil Ferguson says that the symptoms to young people will be the same as seen in adults.

"From previous strains of this virus, we know that children were less likely to get infected and certainly much less likely to get symptoms than adults, which is unusual for a respiratory virus in the sense that most respiratory viruses transmit most efficiently in children. So one possibility is this virus has changed in some way, which doesn't particularly target children, just makes children more like adults, a little bit, even in terms of symptoms or viral replication or transmission or both," said Ferguson.

The findings, though, are still in its early days and time will tell whether the new strain will become a new headache in 2021 or not.