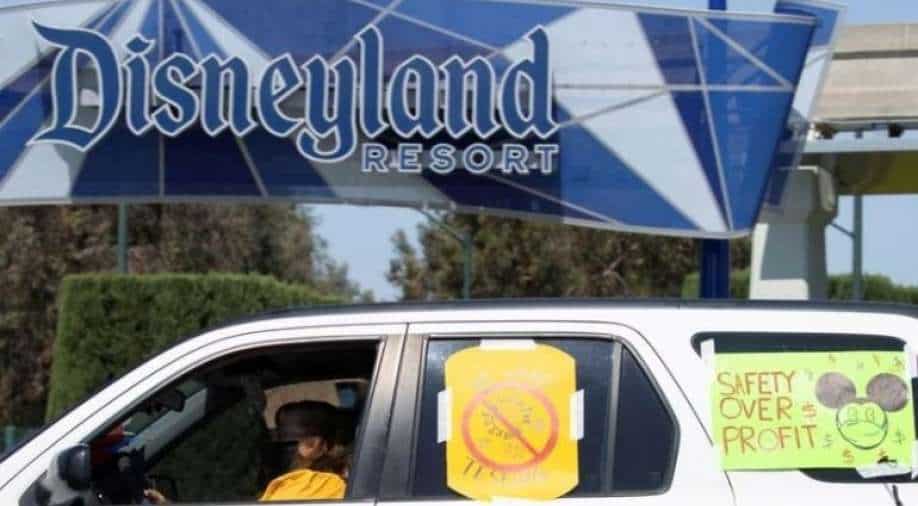 Jungle Cruise ride will be open once more in Disneyland, California from July 16. Disneyland's attraction would be without controversial depictions of Indigenous people. It was criticised for years for it

After being criticised for years over the attraction's controversial depictions of Indigenous people, Disneyland is finally set to reopen its Jungle Cruise ride without the racially insensitive stereotypes, according to a CNN report.

Disneyland had announced it would rethink the Jungle Cruise ride in January. In it, a skipper ferried visitors along a waterway while making jokes.

In the past, it featured a scene, where 'natives’ were depicted as primitive and threatening. In a statement at that time, Carmen Smith, creative development and inclusion strategies executive at Walt Disney Imagineering, said, “As Imagineers, it is our responsibility to ensure experiences we create and stories we share reflect the voices and perspective of the world around us."

According to a news release from Disney, the ride will be open once more in Disneyland, California from July 16. The updated version of the ride will get completed at Disney World in Florida by later this summer.

The announcement was made ahead of the July 28 release of a 'Jungle Cruise' movie adaptation, which stars Dwayne Johnson and Emily Blunt.

In this ride, both new scenes and new characters have been added, the company said. This includes a safari group stuck in a tree, etc.