Discussion on Israel-Palestine will be about 'one-state solution' in future: UAE minister 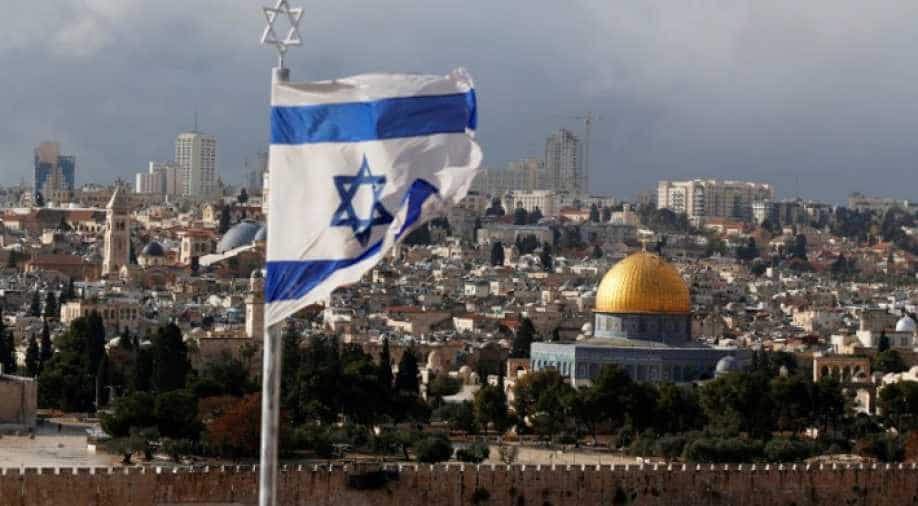 If the two-state solution on Israel and Palestine is no longer attainable in the coming years, the discussion will move to "one-state solution" in future with more focus on democratic rights, UAE Minister of State for Foreign Affairs Anwar Gargash said today.

He was delivering a lecture on 'Strategic Relations between India and UAE and the Crisis in the Middle East' organised by the Observer Research Foundation here.

"The next 3-4 years...If the two-state solution will no longer be attainable, (then) the discussion will be about the one-state solution and about democratic rights.

"I know that discussion is currently taking place but that is marginalised. If we wait for few more years, that (discussion) will be in the centre stage," he said.

Gargash said the Israeli occupation also gave an opportunity for Iran and Turkey to "whip up emotions".

He also expressed apprehension on the Joint Comprehensive Plan of Action (JCPOA) i.E. The nuclear deal between Iran on one side and China, the US, the UK, France, Germany and the European Union, on the other hand.

The UAE minister said Iran's ballistic missile programme was a "major concern" in West Asia, adding that Tehran was trying to become a hegemon in the region.

He also hit out at Qatar, accusing the Gulf nation of being a source of radical Islam.