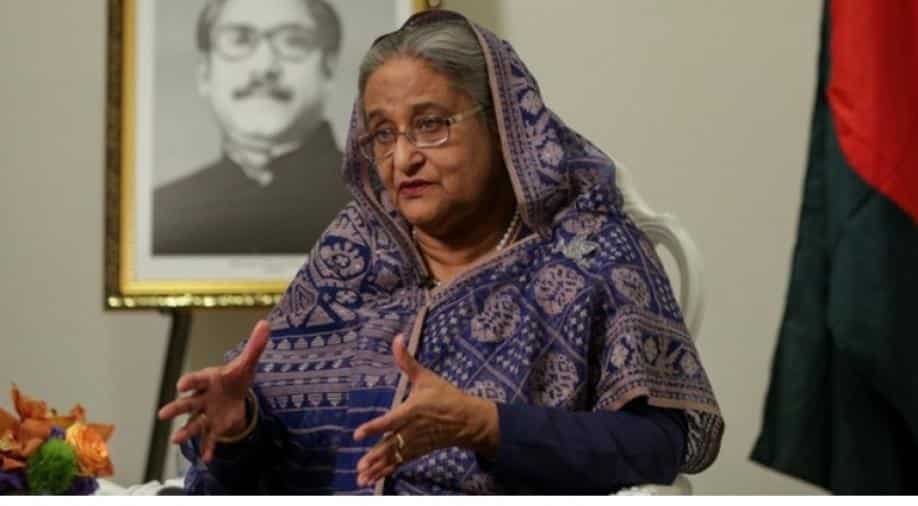 Thousands of Bangladeshi migrant workers are protesting in country's capital because they want to return to Saudi Arabia. However, visas and work permits of many workers have expired and there are no flights or flight tickets available.

At least 25,000 Bangladesh migrant workers who work in Saudi Arabia are not able to fly back to Riyadh. Their visas and work permits have expired. Currently, no direct flights are going to Saudi Arabia. Ticket prices have spiked. And all of them are now staring at loss of livelihood.

At least 4 million Bangladeshis work in the country. That's 31 per cent of Bangladesh citizens' employment overseas.

But all is not well between Saudi Arabia and Bangladesh. Thousands of Bangladeshi migrant workers are protesting in country's capital because they want to return to Saudi Arabia. However, visas and work permits of many workers have expired and there are no flights or flight tickets available.

As a result, 25,000 workers are stranded in Bangladesh.

Saudi Arabia has announced visa extension for migrant workers but there has been no update on official sites.

Migrant workers also point out that the crisis is not all black and white as there is tussle between civil aviation authorities of the two countries.

As a result, many migrant workers, even those with tickets, could not board planes.

Both airlines have been allowed to resume operations from October 1. Since the date is just a week away, the tickets are now being sold in the black market.

The problem dosen't end here. Riyadh claims that many Rohingyas have moved to Saudi Arabia from Bangladesh. It is now pushing for their repatriation.

Bangladesh workers are still stranded. How does the situation impact Bangladesh?

It impacts through lower revenue by way of remittances.

Income from foreign labour has always been a large contributor to Bangladesh's economy. Last year it was around 19 billion US Dollars.

31 per cent of Bangladesh's migrant workers are employed in Saudi Arabia. They are now staring at uncertainty and job losses.

'We may never find patient zero': WHO urges countries to cooperate