Diego, the tortoise responsible for saving his species retires 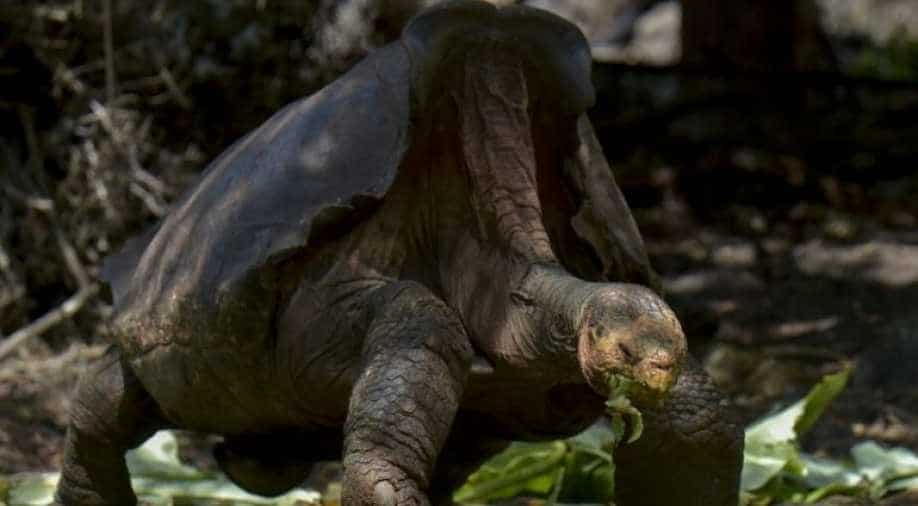 Diego, an over 100 years-old giant tortoise considered a super male by saving his species from extinction in the Ecuadorian Galapagos archipelago, was returned to his native island Espanola after breeding in captivity for several decades, Environment Mini Photograph:( AFP )

The giant Galápagos tortoise Diego who is single-handedly responsible for saving his threatened species is now retiring.

After decades of breeding in captivity, and giving offsprings in Ecuador, Diego will now be moved from Galápagos national park to his native pasture island.

Ecuador’s minister for environment said that Diego was sent from the national park’s breeding programme based in Santa Cruz to a remote island in Española.

“We are closing an important chapter in the management of the park”, minister Paulo Proano tweeted. Proano added that 25 tortoises including Diego “are going back home after decades of reproducing in captivity and saving their species from extinction”. 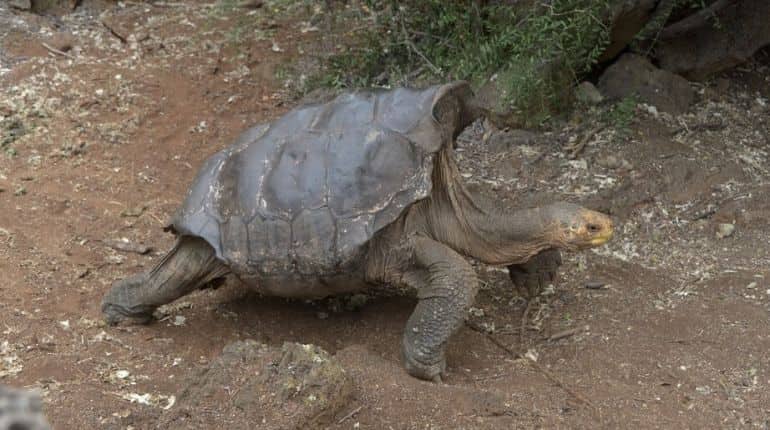 Diego, a tortoise of the endangered Chelonoidis hoodensis subspecies from Española Island, is seen in a breeding centre at the Galapagos National Park on Santa Cruz Island in the Galapagos archipelago, located some 1,000 km off Ecuador's coast, on September 10, 2016 | AFP

He further said that Española welcomed the tortoises “with open arms”.

Before being sent to the island, Diego and his comrades were put in quarantine for a while so that no seeds native to the island may end up on the island.

Out of the 2,000-tortoise population, Diego is believed to be the father of at least 40 per cent of the population.

50 years ago, only two males and 12 females of Diego’s species were alive, and were unable to reproduce for they were too spread out.

As part of the breeding programme, the tortoise was brought from the San Diego Zoo in the mid-1960s. His species is officially called Chelonoidis hoodensis.