Despite recent recovery, Great Barrier Reef may not be able to survive climate change 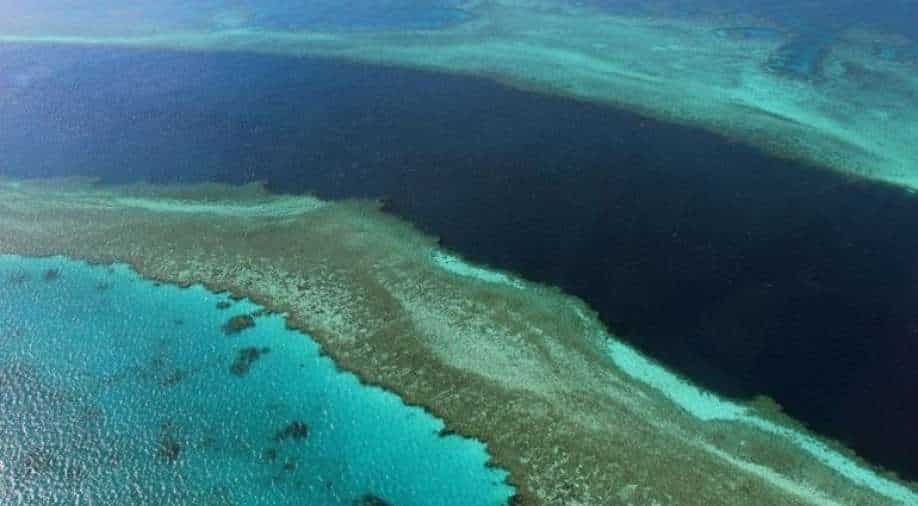 This file photograph taken on November 20, 2014, shows an aerial view of the Great Barrier Reef off the coast of the Whitsunday Islands, along the central coast of Queensland Photograph:( AFP )

The Great Barrier Reef has shown signs of recovery over the last year. But scientists believe such windows of damage reversal may not be enough. Find out why

The Great Barrier Reef is not out of the water yet! Although the coral recovery in the reef had improved over the past year, the outlook for the reef's survival remains "very poor", scientists said on Monday.

Last month, UNESCO recommended that The Great Barrier Reef be put on the "endangered" list owing to the damage sustained by corals, largely attributed to climate change.

According to the Australian Institute of Marine Science (AIMS), the corals are currently in a "recovery window" after a decade of intense heat and cyclones.

The institute added that such windows that could help the reef recover are becoming rare owing to the effects of climate change. The government agency has monitored the reef for 35 years, as stated in its annual report on Monday.

In 2021, scientists surveyed 127 coral reef sites. They found that the hard coral cover had increased at 69 out of the 81 sites that were assessed in the last two years. Fast-growing Acropora corals have been credited for the spur in growth.

Another research undertaken last October revealed that the reef, which spans over 2,300 kilometres (1,400 miles) had lost half of its corals since 1995. Ocean heatwaves also caused major coral bleaching.

According to Britta Schaffelke, the research programme director at AIMS, the new growth points to the resilience of the reef, calling it a "glimmer of hope".

Even then, Schaffelke added that the "outlook into the future is still very poor because of the dangers of climate change and other factors that are impacting on the organisms that make up the reef."

To avoid a World Heritage Site downgrade, Australia has launched lobbying efforts to save the reef. UNESCO has urged Australia to pursue ambitious climate goals, like committing to net zero emissions by 2050 - something the country has shied from pursuing.