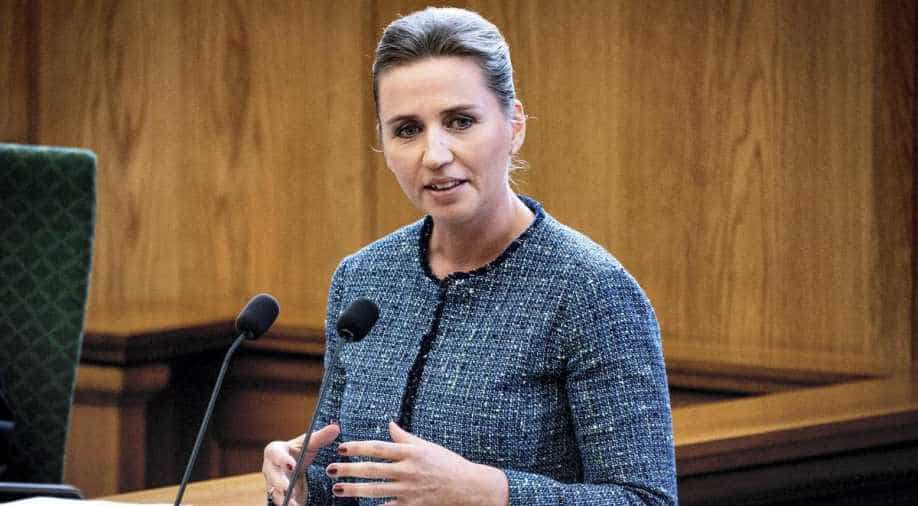 Denmark has proposed making migrants work 37 hours a week in exchange for welfare benefits.The proposal by the minority Social Democratic government said “there are still too many people, especially with non-Western backgrounds, who do not have a job to get up to” in the morning.

Government claims "there are still too many people, especially with non-Western backgrounds, who do not have a job to get up to" in the morning.

Because 'there are too many, especially from non-Western backgrounds, who do not have a job,' Denmark has proposed making migrants work 37 hours a week to obtain welfare benefits.

The minority Social Democratic government's proposal would force migrants on benefits for at least three years to find work. This is a typically left-wing administration that has adopted right-wing anti-immigration measures.

It said that the initiative was important since many women of foreign heritage, particularly those from the Middle East, North Africa, Afghanistan, Pakistan, and Turkey, do not work.

The initiative would begin with those who already knew some Danish, and local government would provide vocational training.

The proposal has yet to be put to a vote in the 179-seat parliament.

Despite the fact that the Social Democrats do not have a majority, they are likely to receive backing from center-right legislators in order to approve the bill.

The proposal, according to Mirka Mozer, the president of a Copenhagen-based organisation that assists immigrant women in finding work, does not appear to be ambitious enough.

'We have a lot of women who are eager to take work, including 37-hour jobs,' Mozar said, adding that additional 37-hour positions are needed.

Her organisation, the Immigrant Women's Centre, registered around 13,000 persons from 57 different countries in 2018.