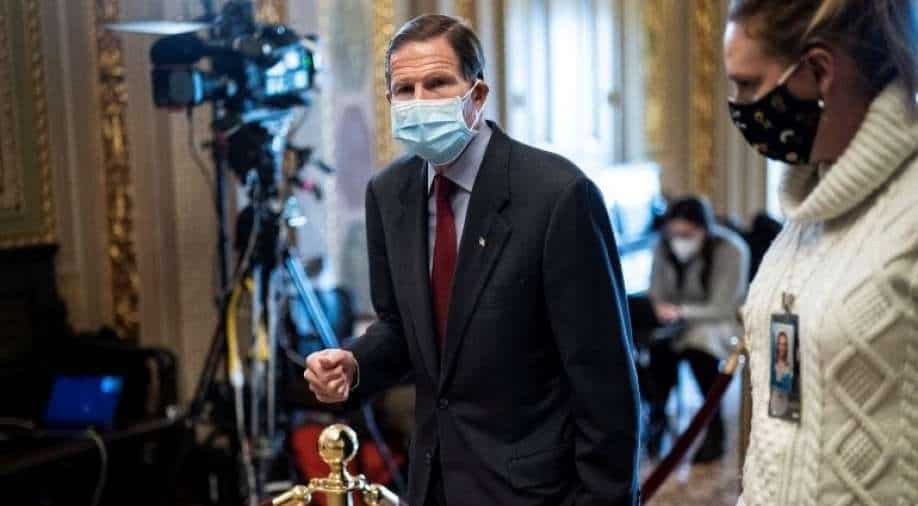 Trump's lawyers argued that his comments, including an aggressive speech asking his supporters to 'fight like hell' were protected by the First Amendment of the country's constitution

Donald Trump's impeachment defence lawyers argued on Friday that his trial is "act of political vengeance" and he bears no responsibility for an attack on US Capitol on the day of the certification of President Joe Biden's election win.

His lawyers argued that his comments, including an aggressive speech asking his supporters to "fight like hell" were protected by the First Amendment of the country's constitution.

"To claim that the president in any way wished, desired or encouraged lawless or violent behaviour is a preposterous and monstrous lie," Michael van der Veen, one of Trump's lawyers said.

He also said that the impeachment was an "act of political vengeance" and the Senate should reject it "promptly" and "decisively".

The arguments followed two days of evidence presented by the Democratic impeachment managers to substantiate their claim that the former US president incited his supporters to storm the US Capitol.

The Democrats revealed the never-seen-before video footage of the day US Capitol in which armed rioters were seen wildly looking for Democrats' Nancy Pelosi and former Vice President Mike Pence, two political leaders who were supposed to carry out important duties to certify Biden's win.

In the footage, members of the Congress were seen running for their lives, including Pence along with his family, and some even narrowly escaping the possible attack from the protesters.