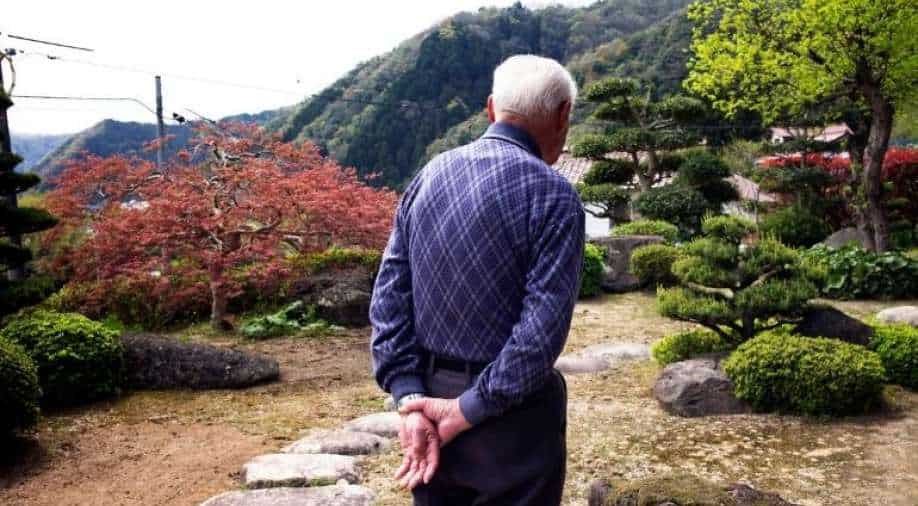 The Health Ministry reported this week that deaths in Japan had dropped by more than 9,300 in 2020 to around 1.4 million. The decrease — seven-tenths of 1% from the year before — was a surprising turnabout for a nation with the oldest population in the world

Deaths in Japan fell last year for the first time in more than a decade, a jarring contrast to the huge death tolls suffered by many countries in the pandemic and a signal that Japan’s coronavirus measures have had positive spillover effects.

The Health Ministry reported this week that deaths in Japan had dropped by more than 9,300 in 2020 to around 1.4 million. The decrease — seven-tenths of 1% from the year before — was a surprising turnabout for a nation with the oldest population in the world.

When the coronavirus first began spreading early last year, many feared that Japan’s large cohort of older people would make the country especially vulnerable. But case numbers and deaths have stayed much lower than in the United States and Western Europe.

As of Tuesday, Japan had recorded just under 7,600 deaths from the virus, and the seven-day average for new cases stood around 1,200. Daily infection numbers have never exceeded 8,000.

The United States, by contrast, has recorded more than 500,000 deaths and 28 million infections. Deaths from causes other than COVID-19 have reportedly risen, too, perhaps because people have avoided medical facilities.

Life expectancy for Americans fell by a full year in the first six months of 2020, the largest drop since World War II.

The most recent Japanese government data does not break down mortality by category, so it is difficult to say with certainty what caused the decrease in deaths.

But data from earlier in the year suggests that it was spurred in large part by a drastic decline in respiratory illnesses, a likely side effect of the country’s almost ubiquitous adoption of mask wearing and social distancing.

While masks were already a common sight in Japan, over the past year, they have become de rigueur as a virus-fighting measure.

The country has also widely adopted other steps to prevent transmission of the virus, including the placement of hand sanitizer at the entrance to virtually every commercial space and workplace, and broad adherence to government recommendations to avoid the “three C’s”: closed spaces, crowded places and close contact with others.

One other, albeit small, factor is a decrease in traffic accidents as fewer people took to the roads, especially as the government twice declared states of emergency. Deaths from road accidents dropped nearly 12% in 2020, to 2,839, according to data maintained by the National Police Agency. It was the lowest number since the agency began tracking the data in 1948.

Japan is not alone in seeing peripheral benefits from coronavirus measures. Deaths in China fell slightly in the first three months of 2020 outside the virus epicenter of Wuhan, according to a study by the University of Oxford and the Chinese Center for Disease Control and Prevention.

While the decrease in deaths in Japan was a welcome development, there were some ominous signs. The country has seen a resurgence in suicides, particularly among women, with just under 4% more people taking their own lives in 2020 than in the previous year. Among women, the increase was nearly 15%.

Experts traced the phenomenon to stresses related to the pandemic including job losses, the increased isolation of people sheltering in place and the growing domestic burdens shouldered by women.

Japan’s population also continued to contract despite the decline in overall deaths. The country, which began shrinking in 2007 because of falling birthrates and its increasing proportion of older people, lost more than 511,000 people in 2020, a slight acceleration from the previous year.

Births fell once again last year, suggesting that the pandemic is likely to speed up Japan’s depopulation. According to government projections, the population, which now stands at 126 million, will fall below 100 million by 2053 and sink to 88 million by 2065.