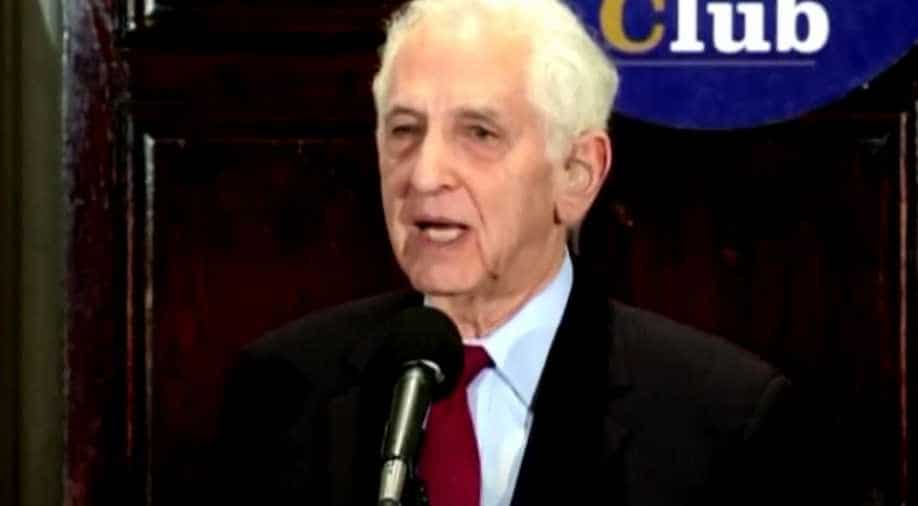 Daniel Ellsberg, a former military intelligence contractor who leaked the "Pentagon Papers", a secret government history of the Vietnam War in 1971, is a contender for the 2019 Nobel Peace Prize.

In 1971, whilst working for the RAND Corporation, Ellsberg gave rise to a national political controversy by releasing the Pentagon Papers - a top-secret study of the US government decision-making in relation to the Vietnam War - to The New York Times and other newspapers.

In 1973 he was put on trial charged with espionage, theft and conspiracy, carrying a total maximum sentence of 115 years. But due to evidence of governmental misconduct and illegal evidence-gathering, Judge William Matthew Byrne Jr. dismissed all charges against Ellsberg on May 11, 1973.

He has since won the Right Livelihood Award in 2006 and was awarded the Olof Palme Prize in 2018.