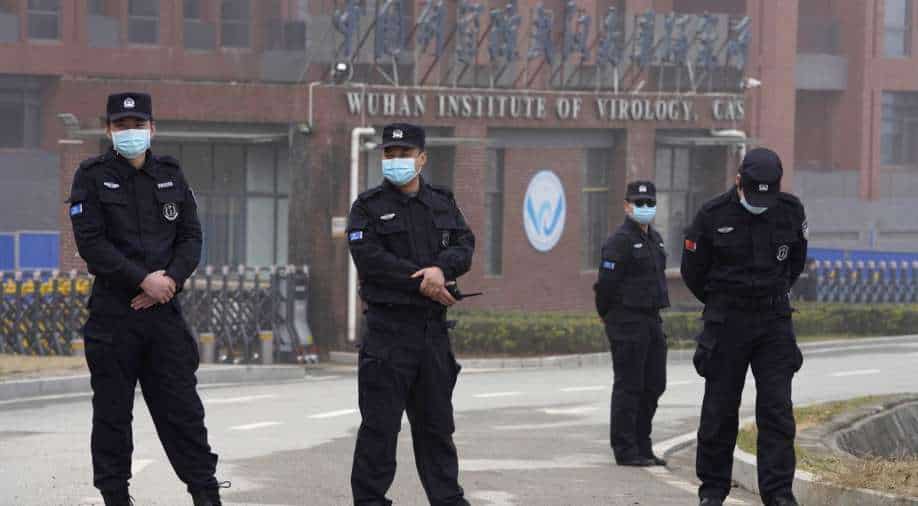 The first cases were linked to a seafood market in Wuhan, which is located across the Yangtze river where a virology lab is located Photograph:( Twitter )

Beijing has repeatedly insisted that a leak would have been "extremely unlikely", citing the conclusion reached by a joint WHO-Chinese mission to Wuhan in January.

China is blocking the World Health Organization's call for a new investigation into the origins of the coronavirus, which includes looking into whether it leaked from a lab, claiming that there is no proof for the theory and that it violates common sense.

China warned that a WHO plan to inspect Chinese labs as part of a larger investigation into the origins of the coronavirus outbreak demonstrates "disrespect" and "arrogance toward science."

Following increased pressure from the US for an investigation into a biotech facility in Wuhan, the WHO stated last week that a second stage of the international probe should include audits of Chinese facilities.

Liang Wannian, an epidemiologist who led a team of Chinese scientists working with the WHO said that the Wuhan laboratory "never possessed the virus."

“There's no reason for us to devote further resources to a lab leak investigation.”

"Audits of relevant laboratories and research institutions functioning in the vicinity of the initial human cases detected in December 2019," is one of the key aspects of the probe, according to WHO chief Tedros Adhanom Ghebreyesus, who was referring to the Chinese city of Wuhan.

The search for the virus's origins has been marred by debate, with officials in Beijing and Washington promoting opposing viewpoints on how the illness emerged.

Chinese officials stated that they are determined to learn more about the novel coronavirus's origins, which they believe should be based on science.

Political posturing has tainted the WHO's plans to make the lab leak hypothesis a priority for the next round of investigation, displaying "arrogance against science," they said.